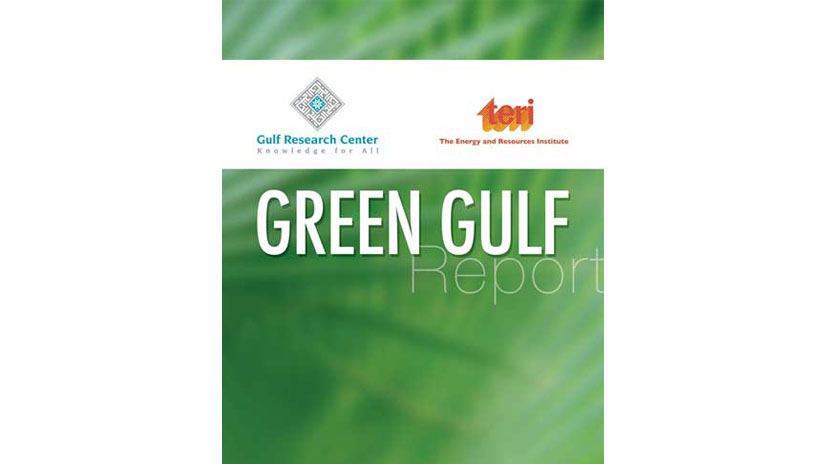 Climate change poses many significant threats to the security and stability of not just any particular region (though some are at a more immediate risk than others) but to the world as a whole.  Rising sea levels mean that coastal cities, where most of the world's population lives, will become uninhabitable, causing those residents to find shelter elsewhere as climate refugees.  Increasing global temperatures will affect food production, access to water and contribute to the spread of viruses. States have recently recognized the need to consider climate change when crafting policy, as these are not merely future threats anymore. Environmental degradation impacts are felt today with rises in natural disasters, soil erosion, biodiversity loss, droughts, rising sea levels, and irregular weather patterns, which have economic, social, and human costs to states.

Human security risks, along with the projected data associated with climate change, deforestation, and decaying ecosystems, should further support the concern for serious action to limit the effects of climate change before it is too late. Regionally, the GCC states have faced an array of environmental challenges in which they must collectively coordinate efforts to combat in order to mitigate and overcome the medium- and long-term consequences of environmental degradation.  The SaudiGreen Initiative announced by Saudi Crown Prince Mohammed bin Salman on March 27, 2021 places acknowledges the Kingdom’s role and responsibility in combatting current and emerging challenges stemming from climate change. The impacts of greenhouse gasses and air pollution have been felt locally in Saudi Arabia and have caused a decrease in the average Saudi life expectancy by 1.5 years. Saudi Arabia's vast geographical landscape ranging from the coastlines to the mountain ridges and the central plateau makes it home to rich and diverse ecosystems. However, Saudi Arabia suffers from extreme climate conditions, desertification, water shortages, and limited natural vegetation.

In this context, the Saudi Green Initiative aims to tackle the short and long-term costs associated with climate change. The initiative will see Saudi Arabia undergo tremendous developments in advancing the circular economy to reduce, reuse, recycle, and remove carbon emissions. Specifically, the initiative aims to reduce carbon emission by 60%, increase investment and adoption of renewable energy to generate over 50% of the Kingdoms' domestic demand, undertake afforestation by planting 10 billion trees in Saudi Arabia in the near and medium-term and preserve marine ecosystems. The Crown Prince announced that the Kingdom would raise the percentage of environmentally protected areas to over 30% of Saudi's landmass to preserve biodiversity. Protected areas will range among the vast geographical topography of both the land and sea of Saudi Arabia to conserve the varied landscapes and promote environmental awareness. The initiative has rightfully received global attention for achieving a significant milestone in reshaping the region's future. Beyond Saudi's Green Initiative, the Kingdom will contribute to the development of The Middle East Green Initiative in cooperation with regional states and collaborate further with international partners to advance environmentally conscious policies. As a result, deliberate climate policies are likely to increase throughout the region thanks to the announced Saudi initiative.

Furthermore, this multi-faceted initiative covers a range of climate and energy related plans aimed at addressing development, societal and environmental issues that will help realize Saudi Vision 2030. In short, both the Saudi and Middle East green initiatives demonstrate innovative ways to decarbonise the economy and try to achieve ‘net zero’ carbon emissions.

The Gulf Research Center has advocated for regional policies to counter the human, social, economic, and environmental consequences of environmental degradation by promoting environmentally conscious policies to reduce nations' overall carbon footprints in the region. The Gulf Research Center’s publication in collaboration with The Energy and Resources Institute (Teri) in 2006 titled Green Gulf is more relevant than ever. It provides a detailed contextual analysis of the environmental challenges (water, air, land, sea…etc) in the critical sectors impacted by environmental policies. The publication features expert analysis to challenge conventional wisdom in assessing and constructing ecological policy. For more information, please follow the link (https://www.grc.net/publication/472) to purchase a copy of the GRC and Teri’s Green Gulf Report.

*Ghassan Shams is a Researcher the Gulf Research Center