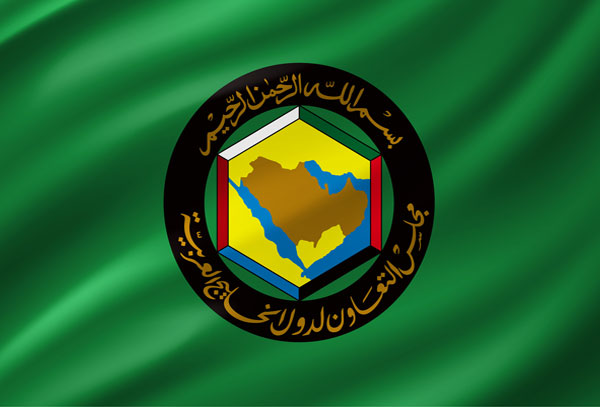 In May 2021, the nations of the Gulf Cooperation Council (GCC) celebrate the 40th anniversary since its establishment. Throughout the decades, the governments of the GCC have achieved significant milestones by working together to turn challenges into new opportunities and striving for the collective good of the region.

The GCC itself a unique organization with multifaceted functional dimensions, and its members have endured innumerable challenges which they have surmounted and overcome. Besides the historical and cultural proximities, which bind the citizens of each of the GCC member states to one another, the GCC member states share a common global governance outlook based on the rule of law, socio-cultural bonds, and mutually beneficial economic relations based on reciprocity and security arrangements among themselves that place regional stability at the forefront of their policies. Their governments have collectively combatted communism, terrorism, belligerent state actors, and transnational non-conventional threats.  At its core, the GCC has allowed its member states to enjoy economic cooperation and integration, which has served as a critical pillar to their collective well-being and contributed to global economic prosperity.

The GCC has been a significant contributor to regional peace and stability, and acts as an essential pillar to containing and combating malign state and non-state activities in the region. Throughout the years since its establishment, a GCC unified stance on various issues has allowed its member states to convey collective security concerns to international, regional, and sub-regional organizations in a unified manner. Moreover, throughout its history, a unified GCC has allowed significant progress in establishing joint strategies to identify threats and work towards common objectives.

The 40th anniversary since the founding of the GCC marks a significant turning point in the region's future as its member states are undergoing fundamental economic reforms. The youth population in each member nation is eager, vibrant, entrepreneurial, and committed to achieving their home county’s respective vision that simultaneously works towards the collective well-being, peace, and prosperity of the region. The 40th anniversary also comes at a time when the global political, cultural, economic, and social makeup are undergoing fundamental transformations. These transformations are most notable in the GCC member states, Saudi Arabia, Oman, Qatar, Bahrain, Kuwait, and the UAE, which all have independent initiatives highlighted in their respective visions (economic transformation plans). In essence, each separate vision in the region will lead to a collective destination. The destination is the advancement and capacity building of GCC economies to a distinguishable level that will allow the GCC to be the centerpiece of a global economic transformation and awakening.