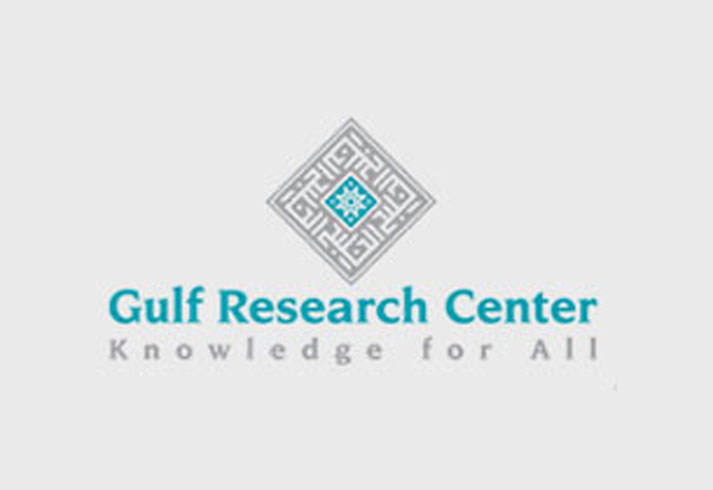 Over the last five years, the Saudi government has installed a range of reform initiatives under the Vision 2030 plan to develop a sustainable diverse economy by leveraging the value of its human capital. Keen to unlock the potential in the country, Saudi Arabia's Crown Prince Mohammed bin Salman launched a strategic plan five years ago to rebuild the kingdom's economy, lessen its reliance on oil, and foster a knowledge-based society. The Vision, therefore, focuses on empowering the women and youth of the Saudi society, given the pivotal role of previously marginalized women and the significant youth bulge in the country's demographic. In general, it can be said that the government plans under Vision 2030 have galvanized much of the youth and women communities and support has been strong, in particular in urban settings. At the same time, and despite such initial goals of an inclusive development strategy, initiatives and their recipients have been faced with challenges rooted in traditional cultural and religious understandings from the kingdom's society and the economic sectors. Here, the challenge the government faces can be broken down into two parts: enabling society and re-engineering the economy.

Within four years since the launch of the Vision, the participation of women in the labor force has almost doubled to meet the objective of 33%. The kingdom has passed a variety of new laws to protect women from exploitation, assault, and discrimination, as well as to reduce the incidence of early marriages. Most recently, Saudi women have entered the security field for the first time after the activation of a women's section in the unified security operations center in the kingdom. Furthermore, the strategy intends to encourage direct engagement of women in the Shura Council and increase their presence in the kingdom’s diplomatic activity as well as reducing male dominance on senior posts in political and all other sectors. In this regard, H.R.H. Princess Reema Bint Bandar Al Saud was appointed as Saudi Arabia's ambassador to the United States in 2019, making her the first Saudi woman to hold such a diplomatic position.

Comprising the largest sector of the Saudi population, fostering and accommodating Saudi youth and future generations is a priority as the government aims to diversify from being an oil-dependent economy. In alignment with the Crown Prince's desire to modernize the economy and support the shift in attitude and capacity, optimistic perspectives of Vision 2030 are corresponding to the beliefs that Saudi youth need to also be involved in decision-making processes. Collective efforts have brought about some notable results with Saudis working in shops and hotels, on supermarket tills, in cafes, and as Uber drivers. What this signifies is that attitudes are indeed changing.

As enablers of society, Saudi women and youth share similar attitudes towards work, business, and opportunities as those of other countries. However, environmental factors of conservative religious, ideological, and socio-economic influences continue to exert some constraints on realizing the potential of the Saudi workforce and their ability to contribute to the economy.  Three specific factors need to be kept in mind in this regard. This includes the ability to maintain support for social change primarily through economic means; the volatility of support from within social groups such as women and youth; and the corresponding impact of social and economic reforms on the wider context of political stability. Despite proposing changes in social structures since the implementation of the Vision, it is, for example, equally inevitable that some women are faced with limitations of a masculine society, while youth frustration may not be completely understood and taken into account.

A main obstacle for youth employment is the limited private sector opportunities. A significant percentage of young Saudi nationals still prefer public sector ‘jobs for life’ ’over private sector work. Another challenge includes a continued urban vs. rural divide that is also tied to levels of religiosity and conservatism. The challenges faced by women in the Saudi workforce may be categorized as internal and external barriers. Despite evidence that suggests Saudi female managers are equally efficient and capable as their male counterparts, they continue to encounter numerous cultural, societal, religious, and organizational hurdles.

As the Vision undergoes its reform, patterns and trends throughout the transformation process have become more visible. Hence, the first trend that may be identified from the implementation of reform is the risk of enforcing a homogenized perspective. Secondly, education has been clearly highlighted as one of the main driving forces of transformation. Thirdly, job prospects in both private and public sectors with equal merit-based opportunities are important. Finally, the ambiguity in understanding how the Vision will have a long-term socio- economic impact and foster holistic development for the country will need to be clarified.

The Saudi Vision 2030 is undoubtedly one of the most ambitious plans to transform the country by developing an “ambitious nation”, “prosperous economy”, and “vibrant society” as the kingdom shifts to a knowledge-based economy. The assets to such transitions are previously marginalized members of society, predominantly, women and youth who act as agents of change. Given the fast pace of reform implementation in the kingdom, initiatives have been challenged by deeply rooted cultural establishments of the country. Elements of religiosity, gender roles, rentier mentality, capacity, private sector readiness, social ownership, and skepticism have been raised to question the extent to which the objectives of the reform plan are attainable and eventually effective in the long run. However, due to both identity preservation and identity change of Saudi women and youth, it may be concluded that reform initiatives do not present a clear understanding of the effects and implications for socio-economic reforms on society as youth and women undertake the roles of ‘facilitators of change.’ Statistics do present promising results of the Vision. However, to ensure long-term sustainable outcomes, adjustments to the Vision’s action plan through a (more) comprehensive inclusive development model may be necessary.

*Kinda Bakr is a Researcher at the Gulf Research Center