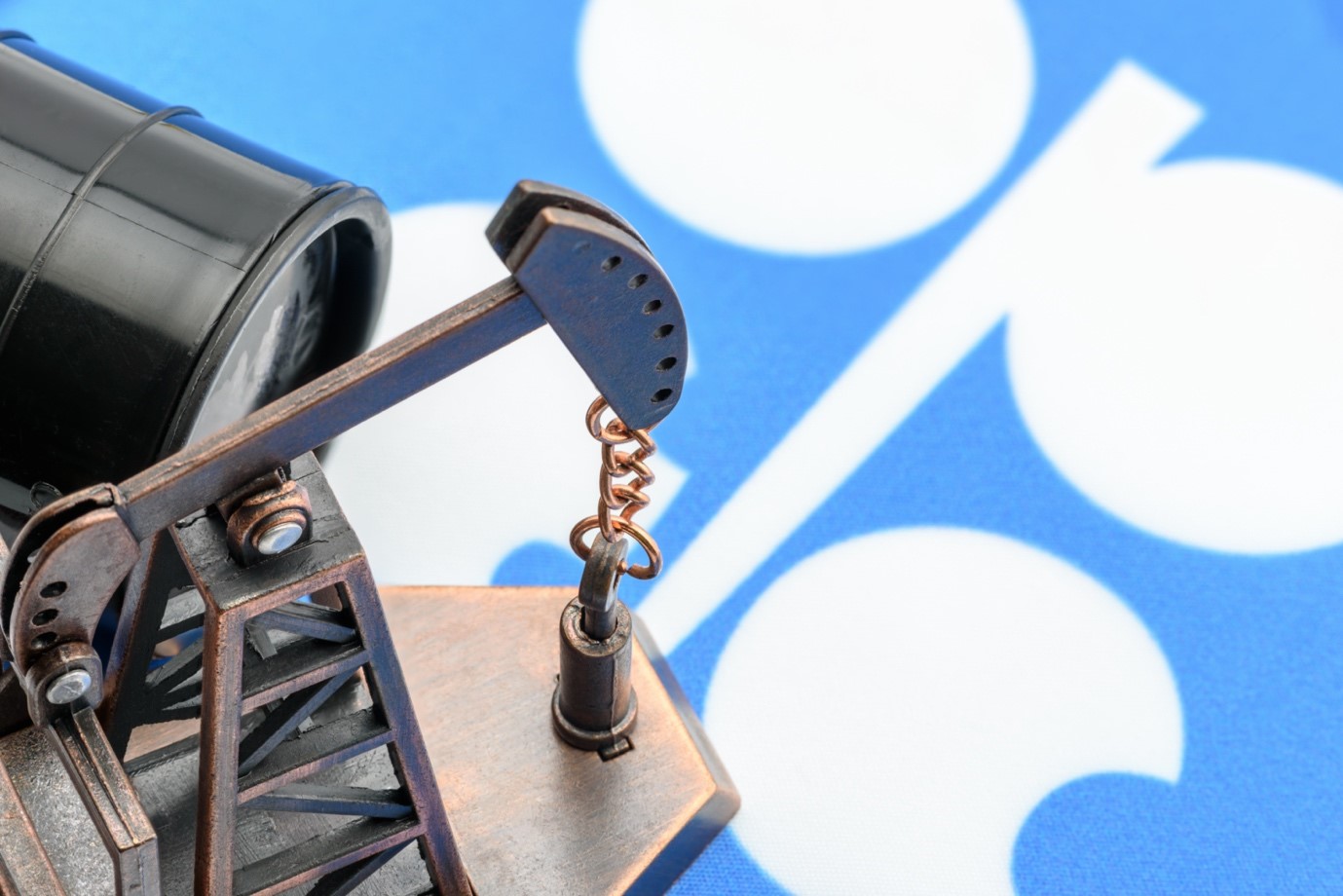 Energy has been at the forefront of the decades-long relationship between Saudi Arabia and the United States. Their close cooperation and engagement on energy and energy-related matters have contributed to the stability of the world’s economy and prosperity on both sides. However, while US-Saudi relations are still robust, US-Saudi energy relations are diverging and have begun to pursue different interests. This does not mean an abrupt end of ties between the two countries, especially since the US remains a pivotal cornerstone for Saudi Arabia and vice-versa. Instead, current trends should be a warning that unless managed fundamentally better, US-Saudi energy ties could result in an even more diverging relationship.

US-Saudi energy ties have undergone changes due to US energy independence, the global drive away from hydrocarbons, and the advent of shale oil. One of the primary shifts in the US-Saudi energy relations is increased US energy independence. The shale revolution and the fact that technology now allows for shale production enabled the US to increase its oil and natural gas production significantly through the combination of hydraulic fracturing and horizontal drilling. Consequently, the US surpassed Saudi Arabia to become the world’s largest crude oil producer in 2018. It also lowered the country’s dependence on foreign energy, including Gulf oil.

At the same time, with the energy transition in full force, both sides have begun to recalculate their way forward. Currently, US-Saudi ties are characterized by a rising level of mutual mistrust, causing the two sides’ more immediate interests to diverge. This is most evident regarding the kingdom’s role in OPEC+. In August 2021, President Biden’s National Security Advisor, Jake Sullivan, criticized the OPEC+ nations, including Saudi Arabia, on their output policy, stating that “at a critical moment in the global recovery, this is simply not enough.” Additionally, President Biden had blamed Saudi Arabia for the sharp rise in oil prices already in the past. At the G-20 meeting in Rome on October 30 and 31, 2021, he stated that “the idea that Russia and Saudi Arabia and other major producers are not going to pump more oil so people can have gasoline to get to and from work, for example, is not right.”

Most recently, the crisis in Ukraine has brought the disagreements into sharper focus, in particular, the decision by OPEC+ in October 2022 to steep oil production cuts to 2 million barrels per day (bpd), which is equal to 2% of the global supply. Rather than acknowledging existing fundamentals in current energy markets, Saudi Arabia found itself accused of using its dominating position within the oil market to pursue its direct national interests. Missing from the equation has been the core argument that the OPEC+ decision was aimed at preserving medium and long-term energy stability globally at a time of rising interest rates and a weakened global economy. Saudi Arabia has thus insisted that the production cuts were aimed at sustaining the markets and not at raising oil prices. On October 2022, Saudi Arabia’s Energy Minister HRH Prince Abdulaziz bin Salman stressed the importance of OPEC+’s role in stabilizing the global community and emphasized that “Saudi Arabia would continue to make the required commitments to improve the global economy.” When asked about claims of prioritizing profit directly, the Energy Minister  reiterated that the kingdom’s “current priority is stability in the market in terms of demand and investment” and that “that mantra maybe could be acceptable if it is meant to be that we are deliberately doing this to jack up prices and that is not on our radar, our radar is to make sure we sustain markets.” The kingdom’s Ministry of Foreign Affairs subsequently released a statement asserting that “the kingdom affirms that the outcomes of the OPEC+ meetings are adopted through consensus among member states and that they are not based on the unilateral decision by a single country. These outcomes are based purely on economic considerations that take into account maintaining the balance of supply and demand in the oil markets, as well as aim to limit volatility that does not serve the interests of consumers and producers, as has always been the case within OPEC+.”

Washington has further expected the kingdom to unilaterally increase its production levels as a means to join the US in denouncing the Russian aggression against Ukraine. After the OPEC+ announcement, the White House released a statement that “the President is disappointed by the shortsighted decision by OPEC+ to cut production quotas while the global economy is dealing with the continued negative impact of Putin’s invasion of Ukraine.” The heated debate soon escalated with several US lawmakers announcing their intention to introduce legislation that would remove US troops and missile defense systems from Saudi Arabia based on their claim that Saudi Arabia’s, not OPEC+'s, decision is a “hostile act against the United States and a clear signal that they have chosen to side with Russia in its war against Ukraine.”

Far from using OPEC+ as a tool to support the Russian war effort, the kingdom has stood firmly against the attack on Ukraine’s sovereignty. Indeed, instead of “siding with Russia,” Riyadh has sought ways in which it can contribute to de-escalation, as evidenced by its role in arranging for a prisoner exchange between Ukraine and Russia. The Saudi government also announced $400 million in humanitarian aid to Ukraine in a phone call by HRH Crown Prince Mohammed Bin Salman to President Zelenskyy. Additionally, the kingdom has also provided $10 million in aid to Ukrainian refugees in Poland. Following the kingdom’s vote for the latest United Nations General Assembly resolution declaring the annexation of four regions of Russia as illegal, the Ukrainian Ambassador to Saudi Arabia, Anatolii Petrenko, expressed his “pride” that Saudi Arabia is “clearly supporting Ukraine’s sovereignty and territorial integrity.”

By framing Saudi Arabia’s energy policy through the prism of the Ukraine crisis, there is a risk that US-Saudi energy ties could begin to diverge further. Moreover, given US energy independence, Asia has emerged as the leading destination for Gulf oil exports. In 2021, around three-quarters of the Gulf crude oil was shipped to Asian customers, particularly China. Given the importance of the Asian market, the kingdom is said to consider pricing some of its oil sales to China in yuan instead of dollars. In this context, statements such as those by President Biden that “there’s going to be some consequences” for Saudi Arabia for “what they’ve done with Russia” and those of White House National Security Adviser Jake Sullivan that these “consequences” include “changes to our approach to security assistance to Saudi Arabia” are exacerbating the high skepticism about the US’ intentions and commitment to the kingdom.

At the moment, China is not regarded as a substitute for the US regarding regional security and stability. Saudi Arabia’s relationship with China continues to be primarily one of a “buyer-seller.” However, while Saudi Arabia understands the limitation that comes into consideration in terms of widened security ties with Beijing, Riyadh does not want to search for alternatives. However, the East could emerge as an option on the security front as well if the US leaves Saudi Arabia to deal with security threats on its own. What is clear for the moment is that energy has joined the list of topics on which the US and Saudi have different perspectives and that, unless managed fundamentally better, differences in US-Saudi energy ties could result in an even more diverging relationship as a whole.