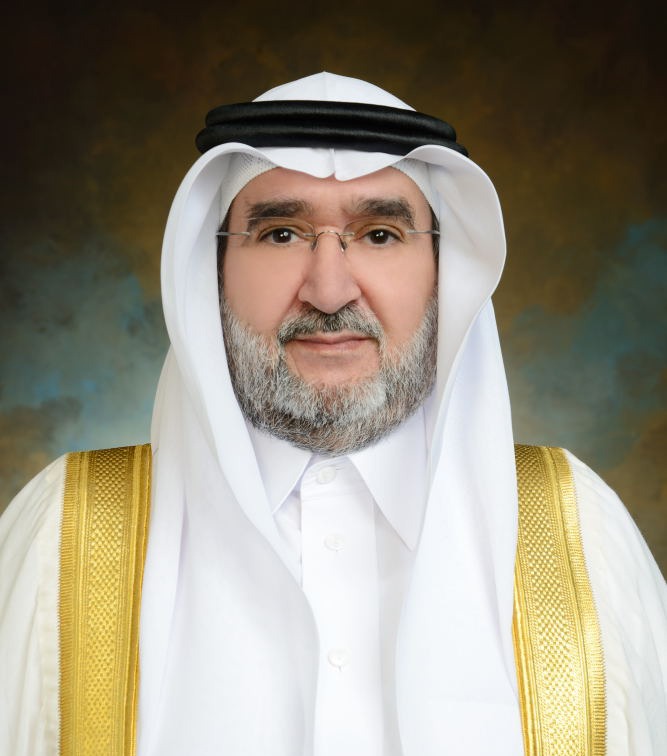 At a time when the Gulf region continues to gain in strategic relevance and importance, it is more urgent than ever to expand knowledge about this critical part of the world and to become more familiar with the issues that are defining its overall development. In order to do so, it is essential to promote scholarly and balanced research about the six member states of the Gulf Cooperation Council (GCC), their neighbors that constitute the wider Gulf region, and their relations with one another as well as with the international community of nations. The Gulf Research Center (GRC) was created to foster greater understanding of the GCC countries and the challenges the Gulf region faces, as well as to strengthen links between Gulf scholars from different regions.

The driving force behind GRC is the achievement of excellence in three core areas of activity: research and analysis, consultancy, and education. The Gulf Research Center offers \‘knowledge for all\’ relating to the Gulf region by providing a comprehensive, independent and credible platform for advanced research and analysis focusing on Gulf foreign relations, economics and energy, politics and society, as well as labour markets and migration. In each of these areas, it is the objective of GRC and its extensive community of researchers and contributors to shed light on unexplored issues, produce relevant policy input, and generate creative solutions to many of the region\’s pressing challenges.

With offices in Jeddah, Saudi Arabia (GRC), Geneva, Switzerland (GRC Foundation), and Cambridge, UK (GRC Cambridge), the Gulf Research Center is well placed to interact directly not only with the Gulf region, but also with Europe and the world and thus bring researchers interested in the Gulf region together. A prime example of this is the annual Gulf Research Meeting (GRM), which is organized by GRC Cambridge at the University of Cambridge.

Each year, research workshop topics are selected on both their ability to contribute to the development of literature on the Gulf and their relevance to issues of present and common concern. In this manner, and through the intensive debates that are part of the individual research workshops, concrete ideas and initiatives are created that can then be disseminated to a wider audience through the generated publications, whether as short policy briefs, extended essays or edited books of research papers. The synergy evident in the workshops also leads to additional collaborative efforts among the participants and their institutions beyond the framework of the GRM. Particular importance and emphasis is given to encourage young scholars, in particular from the GCC countries – including those studying abroad - to engage in the GRM debates and take part in research collaboration. In this way, GRC provides a path into the future generation and the role it will play in shaping the region\’s development.