Home > What We Do >Country Updates

The Gulf Research Center (GRC) routinely produces updates on the relationship between various international states and the GCC countries. These overviews present a brief outlook on the domestic political and foreign policy development of a given country, in addition to reflecting the diplomatic, economic, and foreign relations with the six GCC countries. References are also provided to recent literature on the relationship, economic and trade data and well as GRC links to further resources. In addition, these profiles are regularly updated in order to assess the impact of global events on the specific country, and in turn its relations with the Gulf. Information is gathered from government websites and major news channels and combined with the GRC’s analysis. 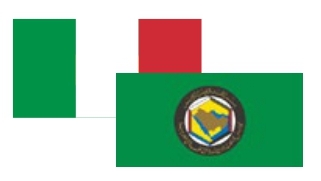 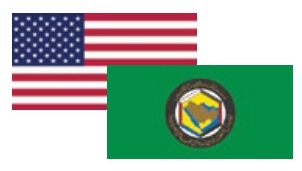 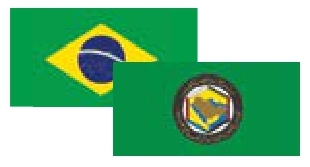 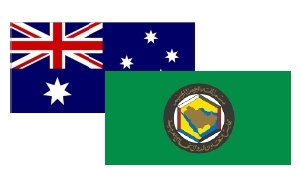 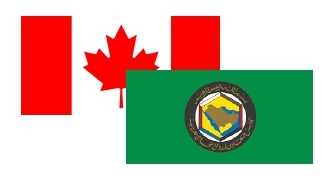 The UK emerged from the pandemic with renewed determination and optimism after leaving the European Union. The UK’s recovery focused on building back better, ensuring tha ...

Given the continued polarized political environment, the Biden-Harris Administration must show progress on its domestic political agenda with congressional elections loom ... 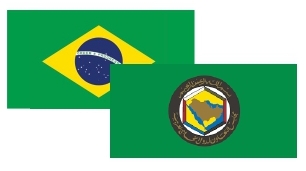 Brazil continues to face social issues and has one of the highest levels of inequality in the world. During the past 15 years, Brazil lifted 28 million people out of pove ...