Potential for GCC Agro-Investments in Africa and Central Asia

Abstract: Food price inflation constitutes a major strategic challenge for the GCC countries as they have rapidly growing populations but a declining agriculture due to lack of water and arable land. Besides administrative measures like price controls, increased subsidies and build up of strategic food reserves, the GCC countries have envisaged agricultural investments overseas to counter threats to their long-term food security. For this purpose they have mainly eyed African and Asian countries that are geographically close and with which established political and cultural ties exist like Sudan, Pakistan and Kazakhstan. This report assesses the potential of GCC agricultural investments in such countries of Africa and Central Asia. It deals with food export potential and agricultural status quo, risk factors associated with the overall macroeconomic and political framework and openness towards foreign direct investments. 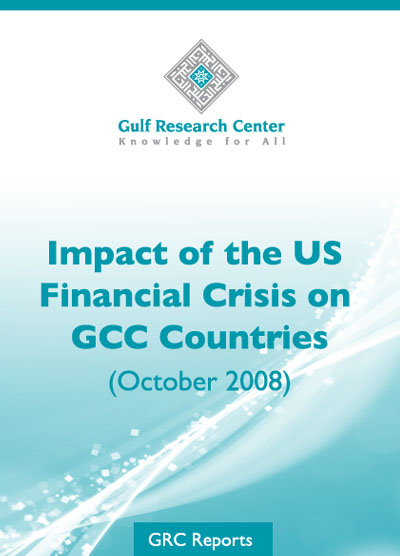