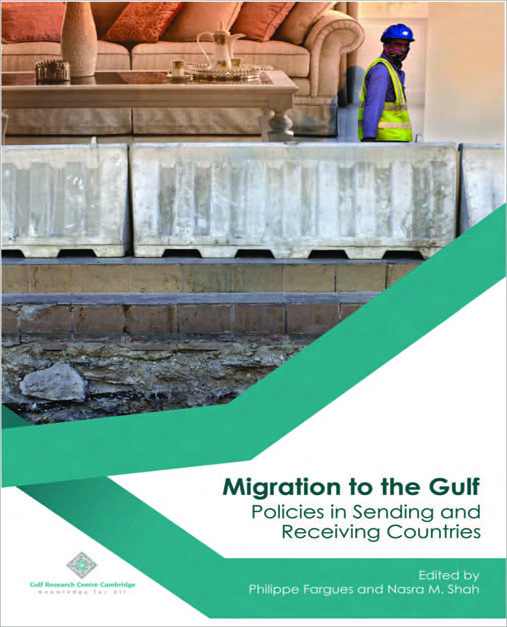 Migration to the Gulf: Policies in Sending and Receiving Countries

International migration is one of the most ubiquitous realities in the Gulf states nowadays. In many ways, the inexhaustible availability of a foreign labour force has allowed the Gulf nations to become what they are today. Migration has been instrumental in nation-building processes in the Gulf. At the same time, the sheer scale of the phenomenon—with foreign majorities in the workforce as well as in total population of several states—is regarded as a challenge to nationhood. At the other end of the migratory routes, for many countries of origin in South Asia, the Arab world and East Africa, migration to the Gulf is an integral part of the lives of tens of millions and a constitutive element of economies and societies. Following an almost universal rule, host countries regard immigrants as a threat, while source countries view their emigrants as benefactors. 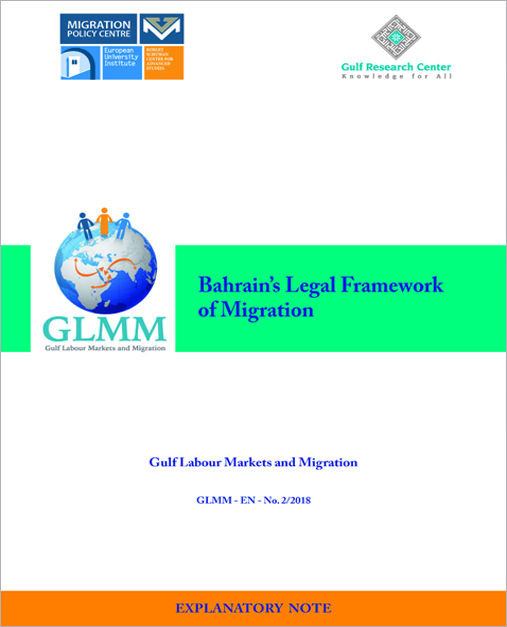 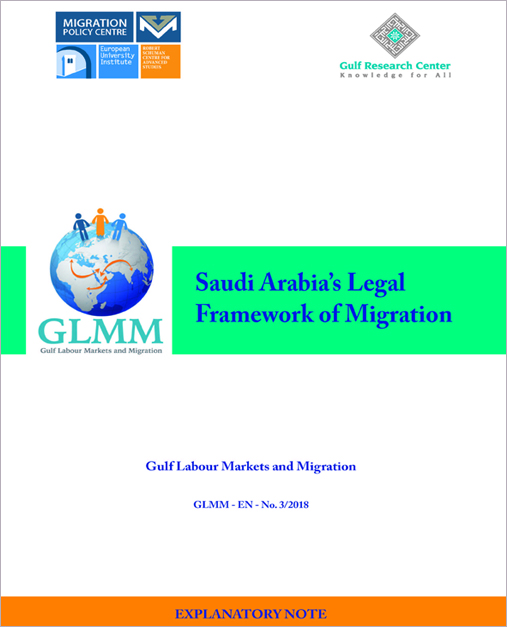 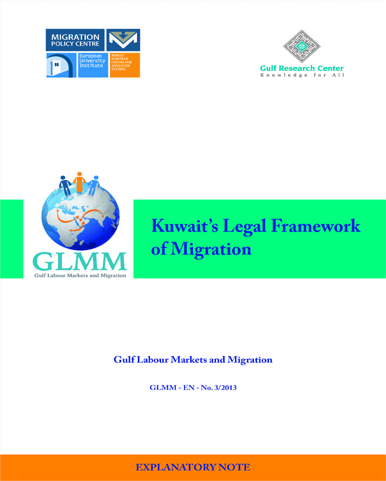 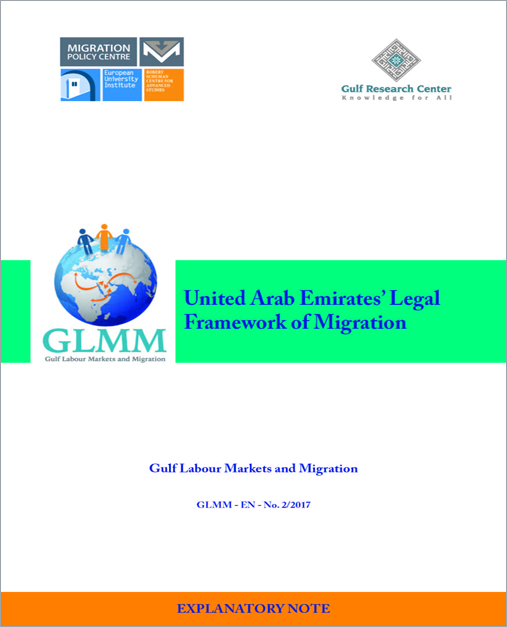