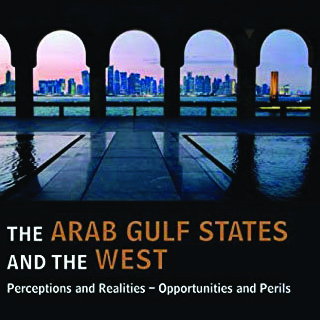 The Arab Gulf States and the West. Perception and Realities - Opportunities and Perils

This book examines the relations and image of the Arab Gulf states in the West. It addresses the question of Perception in International Relations and how the Arab States of the Gulf have pursued various endeavours to project themselves into the West. The book chapters generate ideas on how perceptions came about and ways to improve cultural and political realities on the ground in the Arab Gulf States. Thus, it paves the way for a new area of research in the field of Gulf Studies that extends beyond traditional international relations frameworks by weaving elements of intercultural communication into the mix. Recognizing, yet extending beyond, a traditionally realist framework, which had dominated the analysis of Arab Gulf States foreign relations 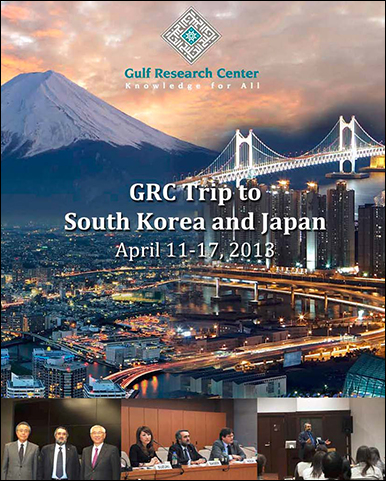 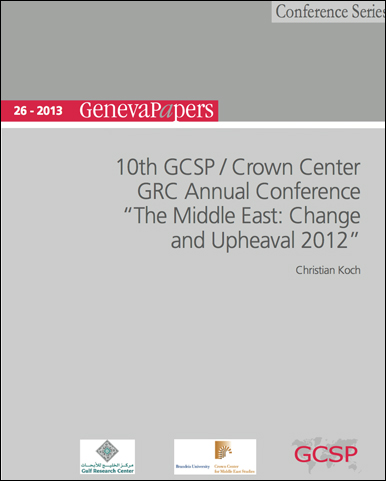 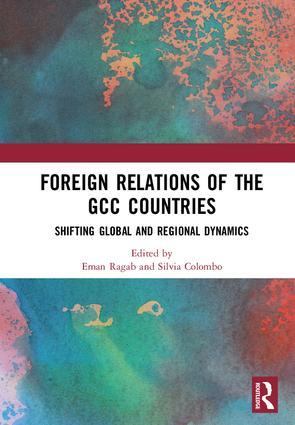 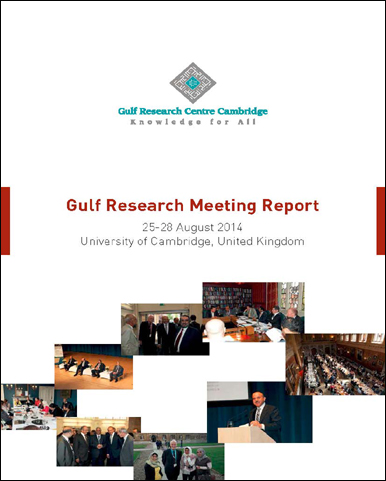 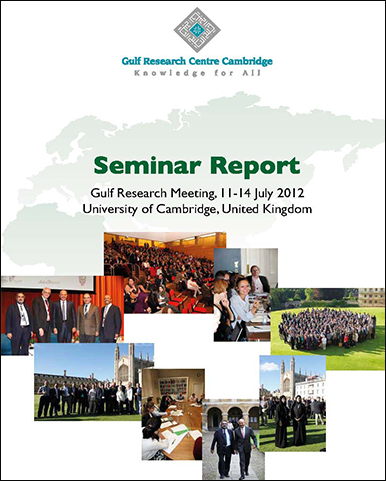