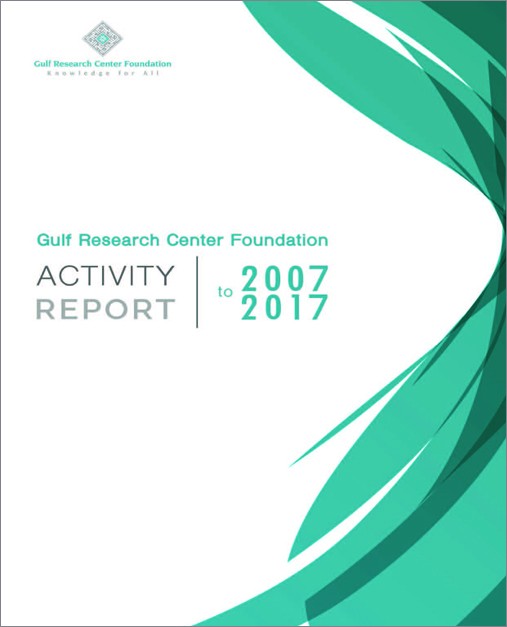 The Gulf Research Center Foundation released its 2007-2017 report, covering its activities since its creation in 2007 as a Swiss Non-profit Organisation. The report highlights the projects, events and partnerships that were undertaken by GRCF in the past 10 years and that are based on GRC’s and GRC affiliates’ commitment to contribute to enhance and spread knowledge about the Gulf region