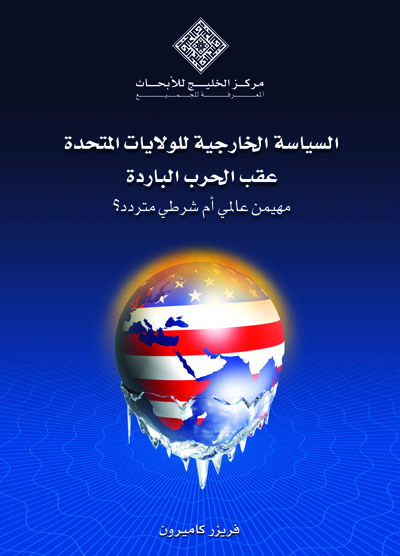 US Foreign Policy After the Cold War Global Hegemon or Reluctant Sheriff?

This book contains an evaluation of US foreign policy during the term of office of former US presidents Bill Clinton, George H.W. Bush and his son George W. Bush. The book examines how America struggled to find a defining role after the cold war and then assesses the change in US foreign and security policy brought about as a result of the 9/11 terrorist attacks. It charts the unilateralist, and sometime irrational trends, in the foreign policy of the first George W. Bush administration and suggests that there may be some changes in policy during the second four years of his presidency. The book considers the main priorities of US foreign policy, including issues of terrorism, rogue states, promotion of democracy, trade, and the Middle East. It also contains an overview of the debate about the direction of US foreign policy within the US and analyzes the implications of American power for the rest of the world. 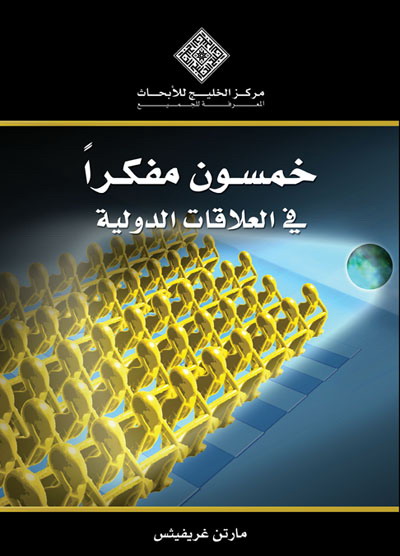 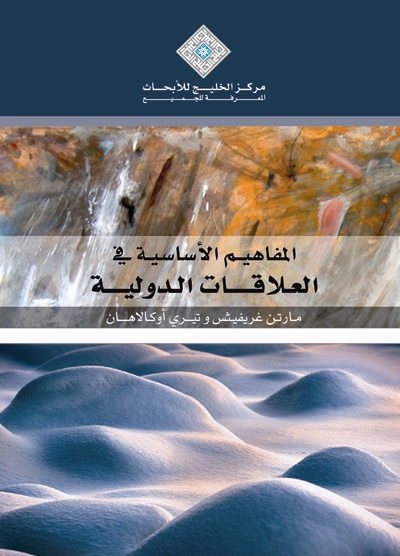 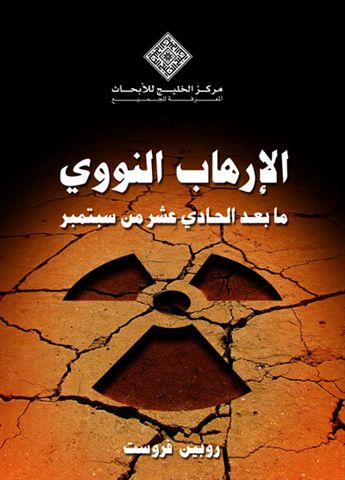 The very mention of nuclear terrorism is enough to rouse strong reactions, and understandably so, because it combines the most terrifying weapons and the most threatening of people in a single phrase. The possibility that terrorists could obtain and use nuclear weapons deserves careful analysis, but discussion has all too often been contaminated with exaggeration, even hysteria. For example, it has been claimed that nuclear terrorism poses an ‘existential threat’ to the United States. This Adelphi Paper attempts to develop a more measured analysis of the risk of terrorists detonating a true fission device. The study attacks the problem from two perspectives: the considerable, Possibly insurmountable, technical challenges involved in obtaining a functional nuclear weapon, whether ‘home-made’ or begged, borrowed or stolen from a state arsenal; and the question of the strategic, political, and psychological motivations to ‘go nuclear’. The conclusion are that nuclear terrorism is a less significant threat than is commonly believed, and that, among terrorists, Muslim extremists are not the most likely to use nuclear weapons. 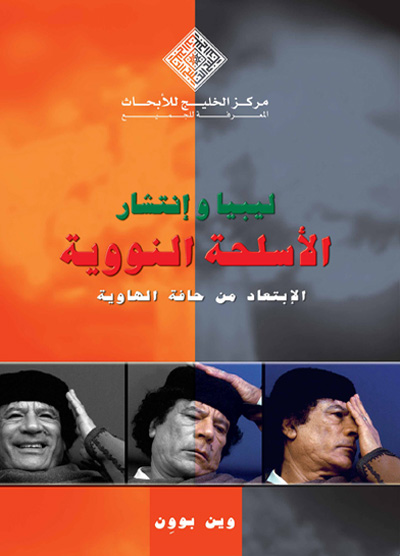 Libya and Nuclear Proliferation: Stepping Back from the Brink

For over three decades, driven by the core motive of deterring external threats to its security, Libya sought to acquire nuclear weapons. Having attempted but failed to procure them ‘off the shelf’ from several states during the 1970s, by late 2003 it had succeeded in assembling much of the technology required to manufacture them. Nevertheless, following secret negotiations with the UK and US governments, in December 2003 Colonel Muammar Gadhafi resolved to abandon the pursuit of nuclear and other weapons of mass destruction. This decision reflected the regime’s radically altered security perceptions during the 1990s and early twenty-first century. The pursuit of nuclear weapons had come to be viewed as a strategic liability. This Adelphi Paper examines the motives for Libya’s pursuit of a nuclear weapons capability, from Gadhafi’s rise to power in 1969 through to late 2003. It assesses the proliferation pathways that the regime followed, including early dependence on Soviet technology and assistance and, subsequently, its reliance on the A.Q. Khan network. It examines the decision to give up the quest for nuclear weapons, focusing on the main factors that influenced the regime’s calculations, including the perceived need to re-engage with the international community and the United States in particular. The process of dismantling the nuclear programme is also addressed, as is the question of whether Libya constitutes a ‘model’ for addressing the challenges posed by other proliferators. 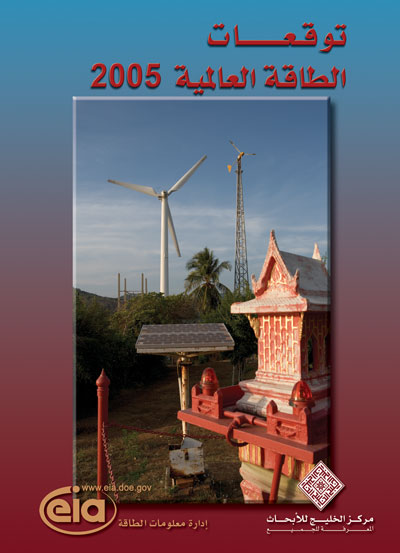 This report presents international energy projections through 2025, prepared by the Energy Information Administration, including outlooks for major energy fuels and associated carbon dioxide emissions. IEO2005 is provided as a service to energy managers and analysts, both in government and in the private sector. The projections are used by international agencies, Federal and State governments, trade associations, and other planners and decisionmakers. Projections in IEO2005 are displayed according to three basic country groupings. The report begins with a review of world trends in energy demand and the major macroeconomic assumptions used in deriving the IEO2005 projections. The time frame for historical data begins with 1970 and extends to 2002, providing a 32-year historical view of energy demand, and the projections extend to 2025, providing a 23-year forecast period. High economic growth and low economic growth cases were developed to depict a set of alternative growth paths for the energy forecast. The two cases consider higher and lower growth paths for regional gross domestic product (GDP) than assumed in the reference case. The resulting projections—and the uncertainty associated with international energy projections in general—are discussed in Chapter 1, “World Energy and Economic Outlook.” New to this report are regional projections of end-use energy consumption in the residential, commercial, industrial, and transportation sectors. Chapter 2 reviews worldwide forecasts for end-use sector energy consumption. Regional projections for energy consumption by fuel—petroleum, natural gas, and coal—are presented in Chapters 3, 4, and 5, along with reviews of the current status of each fuel on a worldwide basis. Chapter 6 discusses the projections for world electricity markets—including nuclear power, hydropower, and other commercial renewable energy resources—and presents forecasts of world installed generating capacity, which are new to this year’s report. Finally, Chapter 7 discusses the outlook for global carbon dioxide emissions. With the entry into force of the Kyoto Protocol on February 16, 2005, this year’s outlook includes a Kyoto Protocol scenario, which is also presented in Chapter 7. 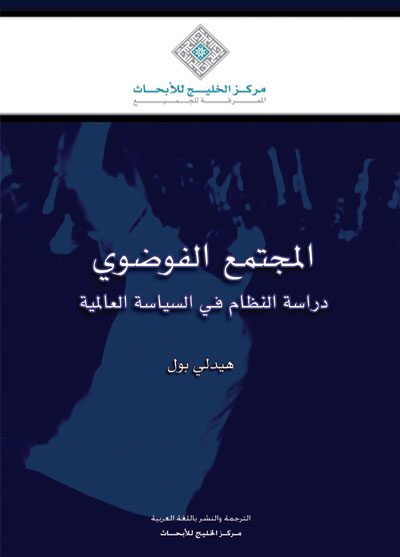 The Anarchical Society :A Study Order in World Politics.

In this, his most systematic and fundamental work, Hedley Bull explores three key questions: What is the nature of order in world politics? How is it maintained in the contemporary states system? What alternative paths to world order are feasible and desirable? He argues that the system of sovereign states is not in decline and that, contrary to much superficial thinking, it is not an obstacle to world order but is its essential foundation. The first part of the book seeks to define world order, to show that order does exist in world politics, and to explore the relationship between order and justice world politics. The second part show order is maintained in the contemporary stated system through such institutions as the balance of power, international law, diplomacy, war and the special position of the great powers. The concluding part examines what alternative forms of universal organization exist. It considers and rejects both the idea that the states system is giving place to some such alternative as a world government or a neo-medieval order, and also the idea that the states system has ceased to be viable in the sense that it is incompatible with objectives such as peace, economic justice and ecological control. It also reviews as wide variety of proposals for the reform of the states systems. This third edition, marking the twenty-fifth anniversary of original publication, includes a substantial new foreword Andrew Hurrell examining the continuing relevance of The Anarchical Society to subsequent developments in theory and in the structures and practices of world politics. 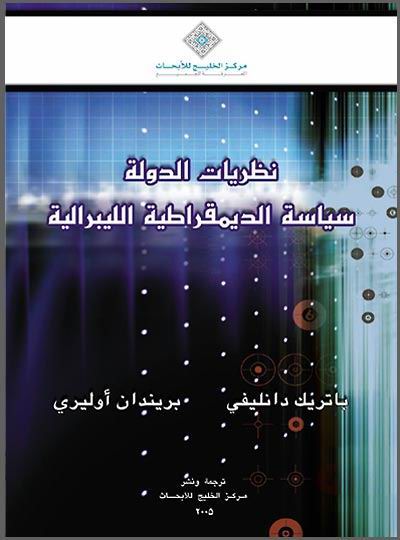 Theories of the State: The Politics of Liberal Democracy 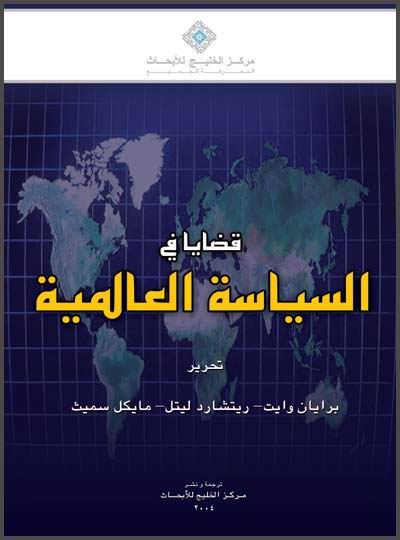 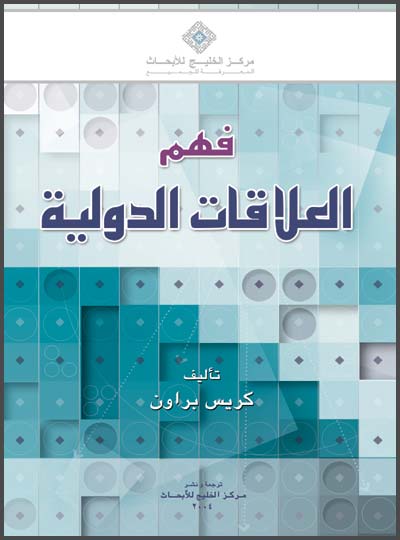 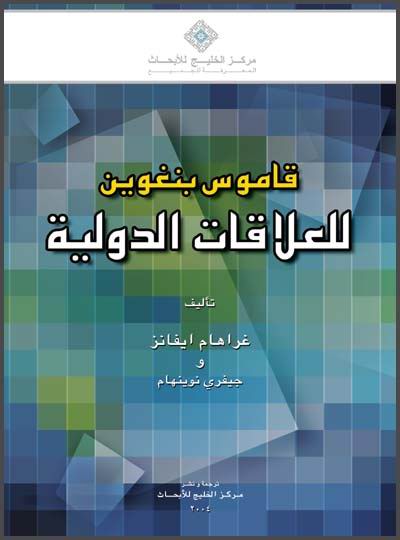 The Penguin Dictionary of International Relations 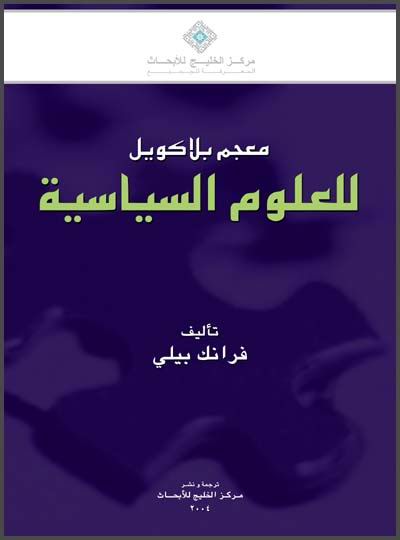 The Blackwell Dictionary of Political Science 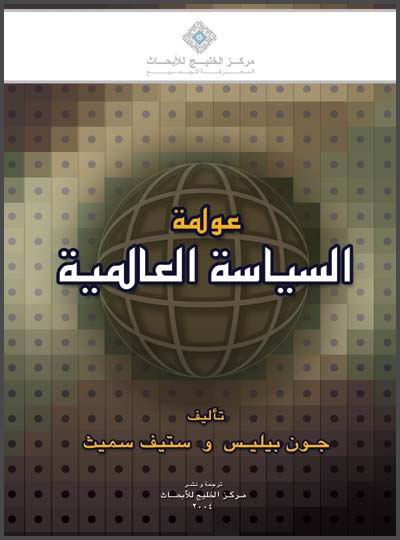 The Globalization of World Politics 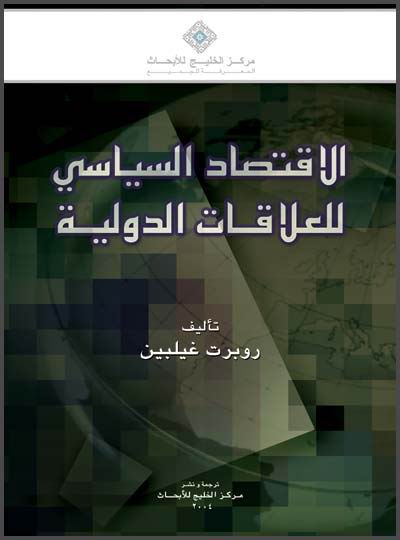 The Political Economy of International Relations 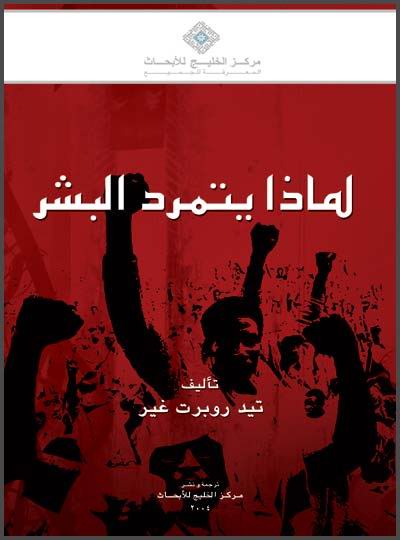 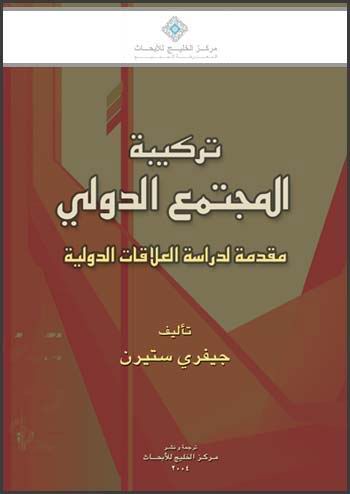 The Structure of International Society 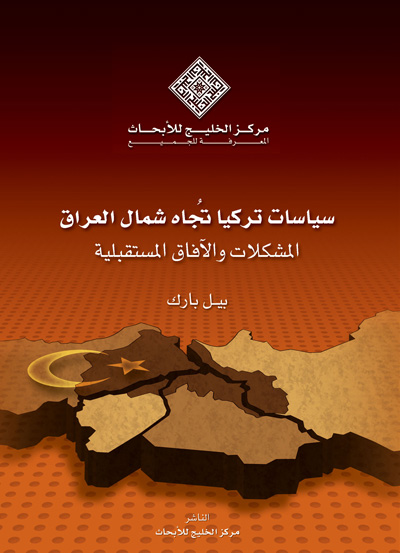 Iraq’s ’Kurds are insisting that a federal Iraq grant them high levels of self-government, including control over their own militia and parliament, that the oil-rich Kirkuk area (over which they already exercise considerable informal control) should be formally incorporated into the Kurdish zone, and that the ’Arabisation’ policies of the former Ba’athist regime should be reversed. Indeed, they already enjoy considerable de facto control over the Kirkuk area. Ankara, for its part, has strongly signaled that excessive Kurdish autonomy and Kurdish control over Kirkuk are unacceptable, largely because of fears of consequences for Turkey’s Kurdish problem, and the possibility of Turkish military intervention has never been far away. This paper outlines the evolution of events in northern Iraq, and assesses the scenarios and options currently confronting Ankara, Washington and the Iraqi Kurds.