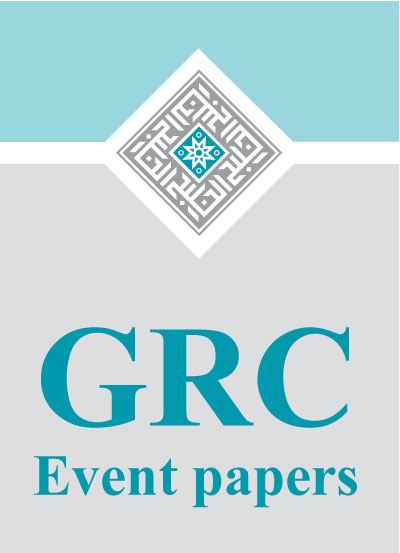 No doubt, the Third Gulf War, which led to the removal of Saddam Hussein and to the US-UK occupation of Iraq, constitutes a watershed event, not just for the history of modern Iraq, but also for the history for the whole Gulf region. The war carries a slew of implications, both current and potential, for the GCC States, which have to bear part of the brunt of the deteriorating conditions in Iraq. This is due mainly to the GCC States’ geographical proximity to Iraq as well as their prominent standing on the world oil stage. It would, certainly, not be far-fetched to say that the future security and stability of the GCC States in particular, and the wider Gulf region in general, rest in great measure on the course developments in Iraq would take in the future. In view of the fact that the war in Iraq is not yet completely over, particularly since conditions across the towns and villages in the country are getting more complicated by the day, the GCC States need to dwell seriously on the dilemmas arising out of the current situation in Iraq. The GCC States, indeed, need to formulate a sustainable vision for the future in a bid to articulate appropriate policies capable of managing the myriad developments unfolding in post-Saddam Iraq. It needs to be stressed that the deepening insecurity in Iraq, compounded by worsening political and socio-economic conditions, are bound to confront the Gulf region one way or another with multiple challenges.

Other Publications By Gulf Research Center: 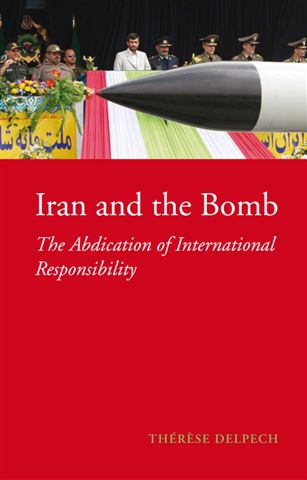 Iran and the Bomb: The Abdication of International Responsibility
Dec 2009 Books 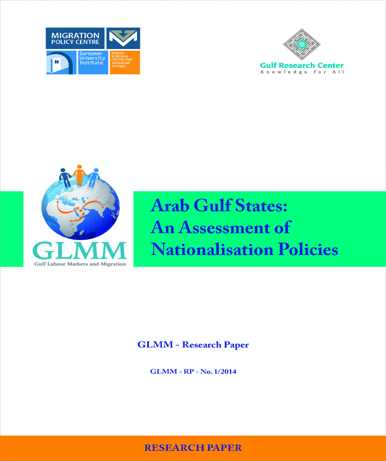 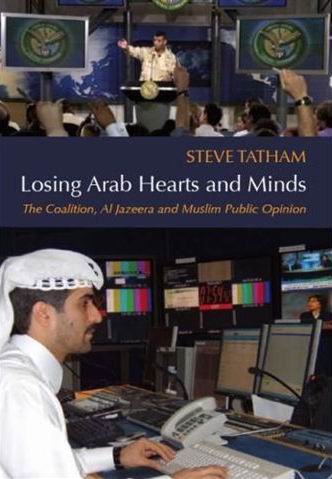 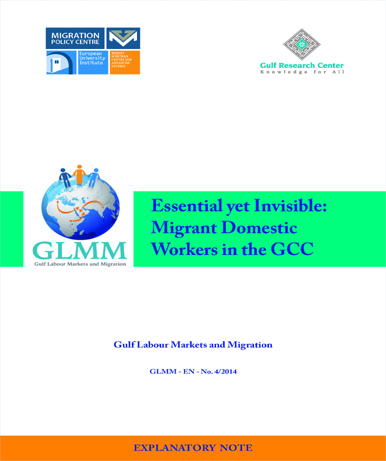 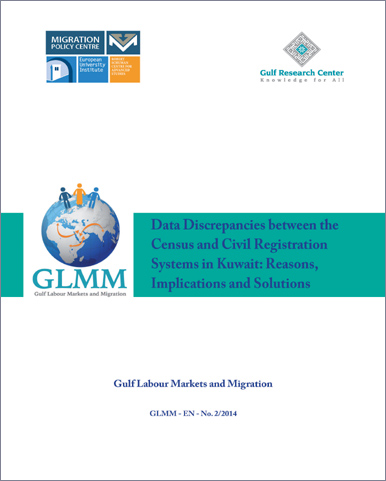 Data Discrepancies between the Census and Civil Registration Systems in Kuwait: Reasons,Implications and Solutions
May 2014 Research Papers & Analysis