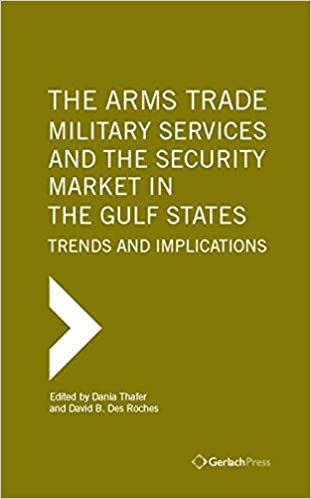 The Arms Trade, Military Services and the Security Market in the Gulf States: Trends and Implications

The Gulf is in the first rank of potential global flashpoints. It is the largest market for weapons imports in the world and is considered to be a vital interest of all the great powers. Ran is viewed as an expansionist threat by Arab states of the Gulf, who have built considerable militaries in a historically short timeframe. Security in the Gulf, however, is a complicated matter. The Arab states of the Gulf have pursued different defense policies, as well as different ways of building up their forces. In some instances, the establishment of a strong military is not just a way to ensure security, but also a way to build a national identity. In other cases, great powers (such as the United States) seek to promote cooperation between the Arab Gulf militaries as an interim step to promote political reform and integration. 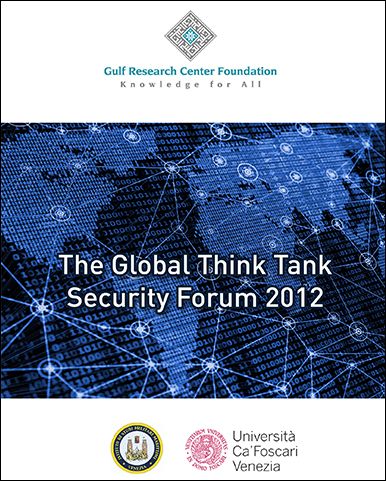 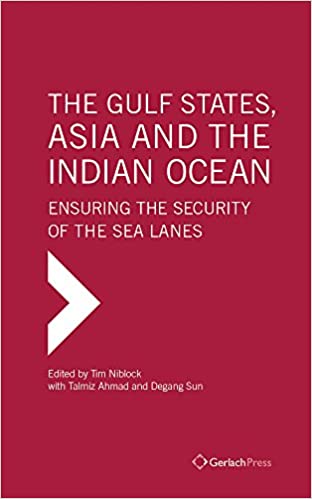 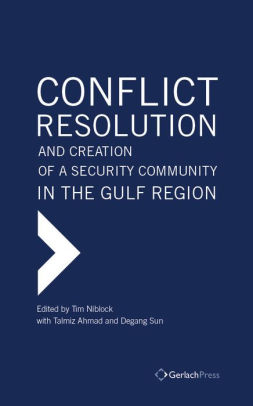 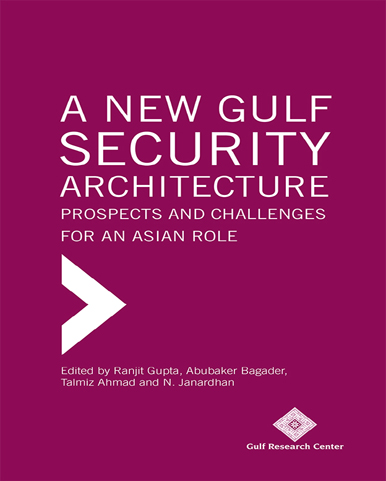 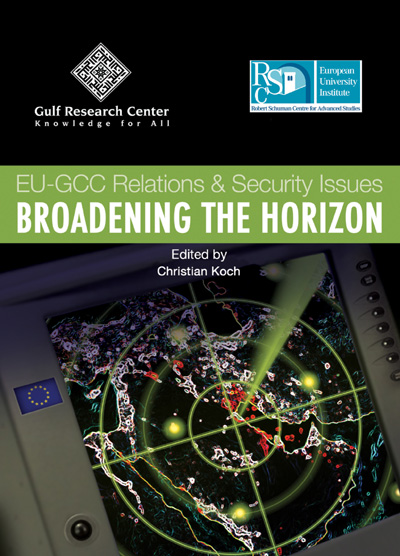