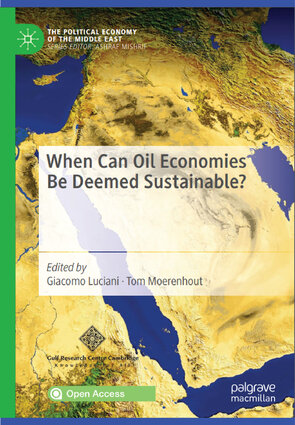 When Can Oil Economies Be Deemed Sustainable?

This edited volume documents discussions held in the context of the 2018 Gulf Research Meeting held by the Gulf Research Center at the University of Cambridge (UK). It starts from the acknowledgment that there is no widely accepted definition and measure of sustainability. All authors however try to capture not only political and economic factors, but also social and cultural influences on economic reform in GCC countries. While authors have argued in total autonomy from each other and some divergent opinions remain, the thrust of the book is to conclude that some GCC economies have made significant progress toward diversification, reducing exclusive reliance on oil with respect to both composition of GDP and exports. This book also investigates a number of pronounced economic sustainability challenges in the Gulf’s oil producers, in terms of not only the threats to fiscal balances, but also the nationalization and privatization of labor markets, environmental pressures on GCC countries and soaring income inequalities within Gulf countries. This edited volume has four parts, discussing various facets of economic sustainability. In a first part, authors provide a holistic discussion of current trends in, and projections about, the sustainability of oil economies in the Gulf. The second part of this edited volume discusses trends in fiscal sustainability, given the quest, and need, of governments in the Gulf to diversify not just the economy, but especially their revenue base. These chapters also tie in fiscal reforms to the goal of Gulf economies to diversify and to adjust labor market structures. The third part addresses labor market policies and labor market reforms. The fourth part discusses strategies of oil economies toward international climate action

Other Publications By Giacomo Luciani: 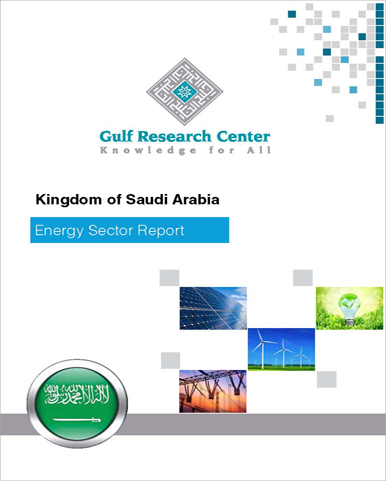 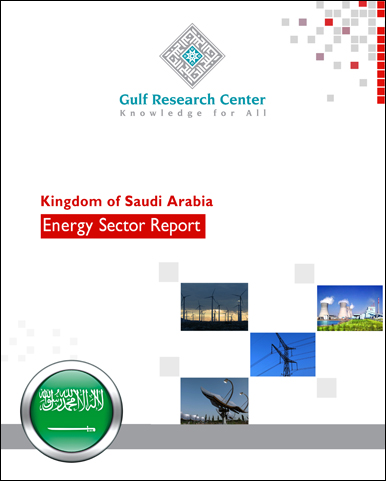 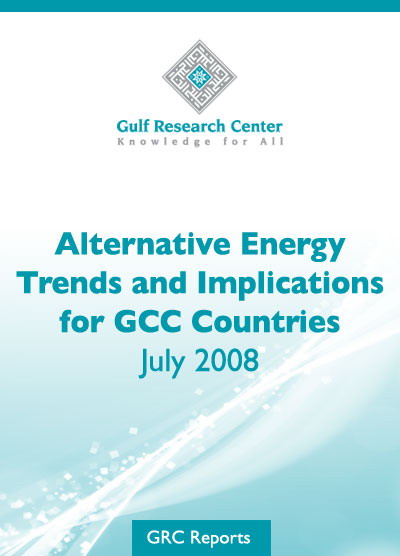 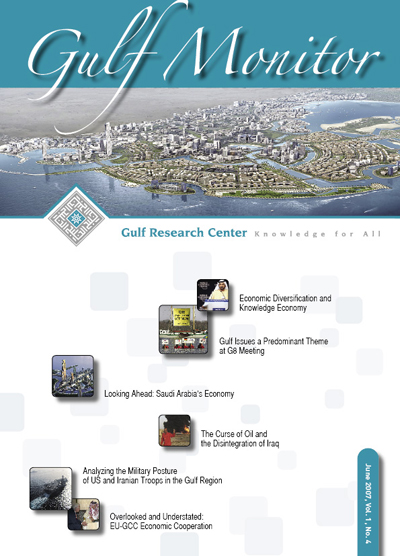 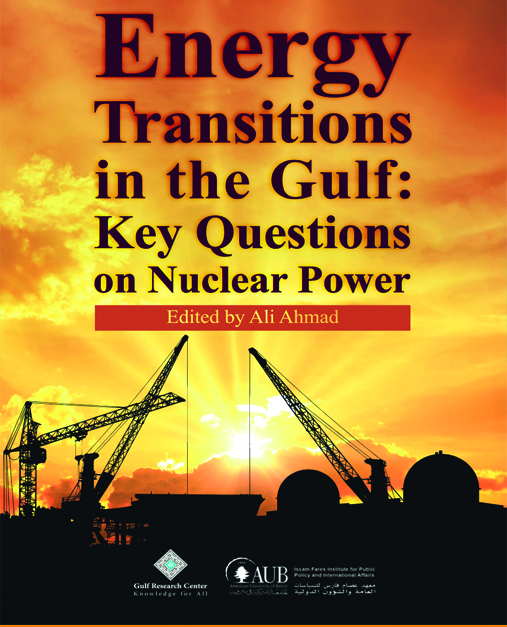