Michael Bauer, Research Fellow at the Center for Applied Policy Research (CAP) in Munich, Germany came to the GRC to discuss regional developments, the upcoming Kronberg Middle Talks of the Bertelsmann Foundation and the al-Jisr Project on GCC-EU relations

Alba Xhixho of the European Foundation for Democracy, an independent advocacy institute in Brussels visited the GRC to discuss developments in the current GCC-EU relationship and how the GRC can better promote GCC interests in Brussels.

The Director of the Middle East Program at the Center for Strategic and International Studies (CSIS) in Washington D.C., Dr. Jon Alterman, visited the GRC as head of delegation of prominent specialists from the United States to discuss current issues in the Gulf region with a focus on the situation in Iraq, Iran and Afghanistan. The delegation was briefed by the GRC Chairman, Abdulaziz Sager, Dr. Mustafa Alani, Program Director for Security and terrorism Studies and Dr. Christian Koch, Director of International Studies. Other topics included the threat from terrorism, the discussion about US policy initiatives towards Iran, and the current status of Saudi-Syria relations. 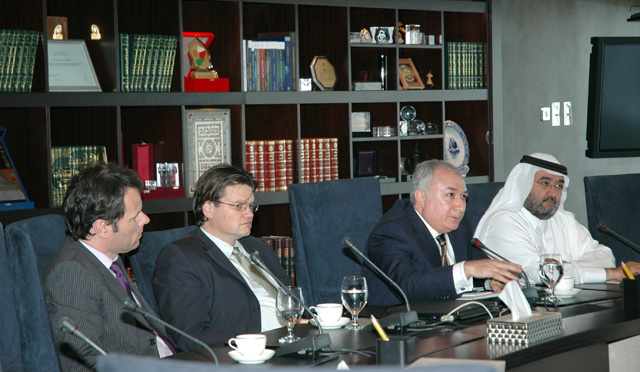 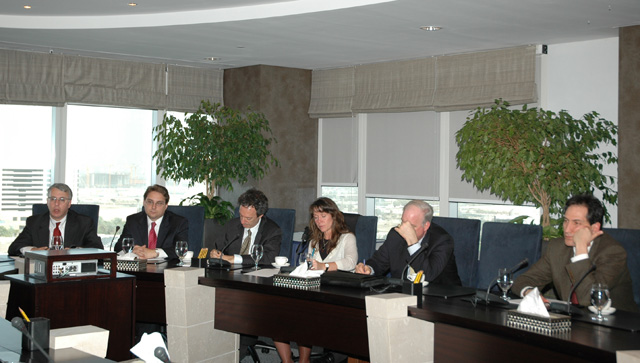 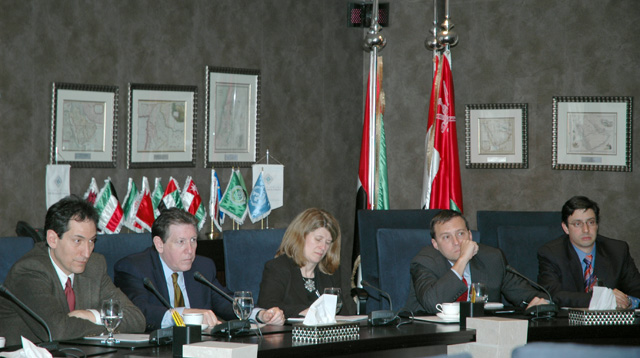 A delegation of the government of Bavaria/ Germany visited GRC on March 16, 2009 and was briefed by Dr. Christian Koch and Dr. Eckart Woertz about the current political and economic situation in the Gulf. 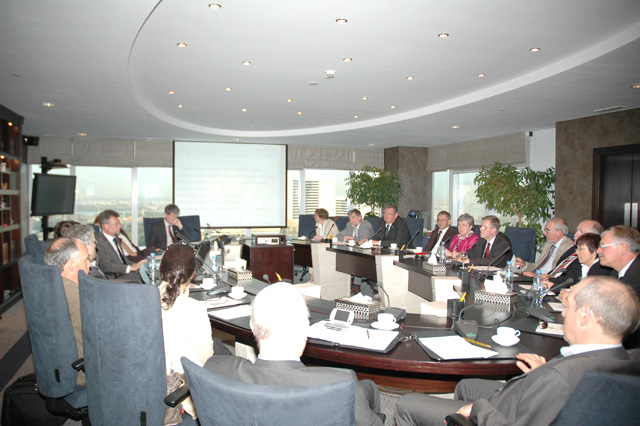 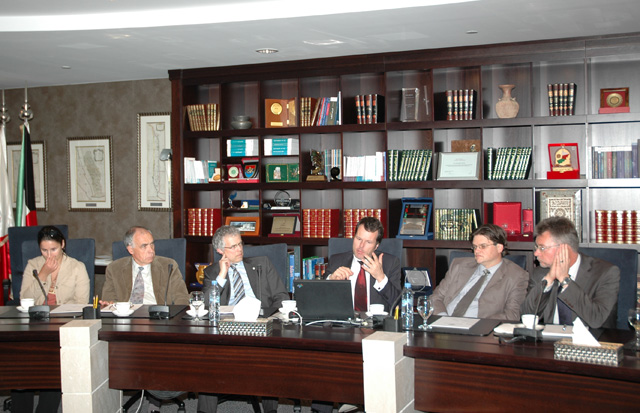 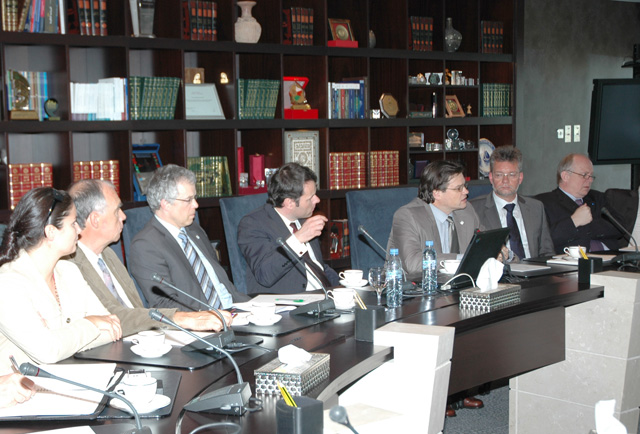 A delegation from the Institute of West Asian Studies (IKRAB) of the National University of Malaysia (UKM) comprising Prof.  Dr. Siti Rugayah HJ. Tibek, Director, Prof. Dr. Jamal Othman, Deputy Director and Prof. Dr. Mohd. Safar Hasim, Principal Fellow visited GRC on 15th March 2009. The Malaysian delegation received a briefing about the various GRC work programs and discussed possible areas of cooperation. The IKRAB delegation informed GRC about their ongoing research projects on Malaysia-West Asia relations, covering specific themes such as, Tourism, Free Trade Agreement and Socio-economic development. The GRC team, led by the Chairman, Mr. Abdulaziz Sager, addressed the issues raised as well as potential areas cooperation, and agreed to take forward the existing momentum. It was decided to transform the letter of intent signed earlier between IKRAB and GRC into a formal MoU in the near future. 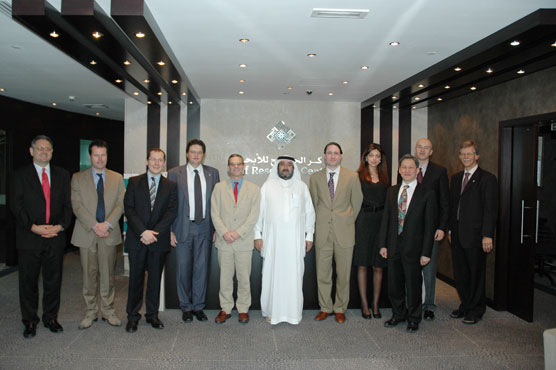 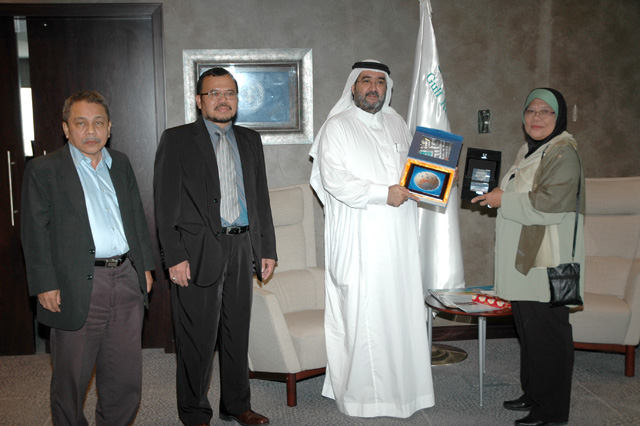 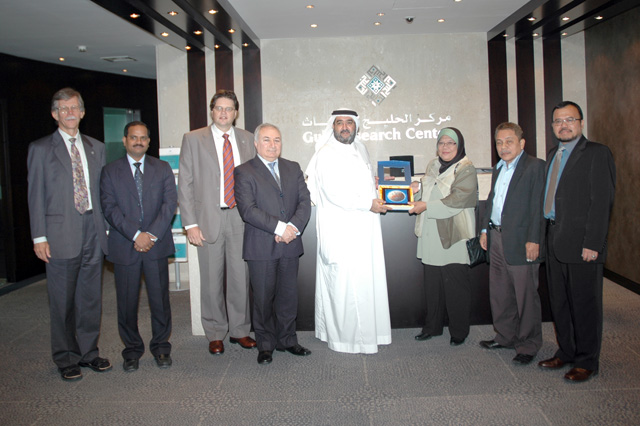