Mr. Abdulaziz Sager, the GRC Chairman received Mr. Narendra S. Sisodia, the Director General of the Institute for Defence Studies and Analyses (IDSA), who visited GRC to sign a cooperation MoU to establish academic and scholarly ties and discuss issues of mutual interest. IDSA is considered to be one of the premier strategic and security studies Think Tanks in India. The Institute has enlarged its focus of research from Defence Studies to cover issues of National and International Security and its expertise is frequently utilized by the Indian Parliament's Standing Committee on Defence. 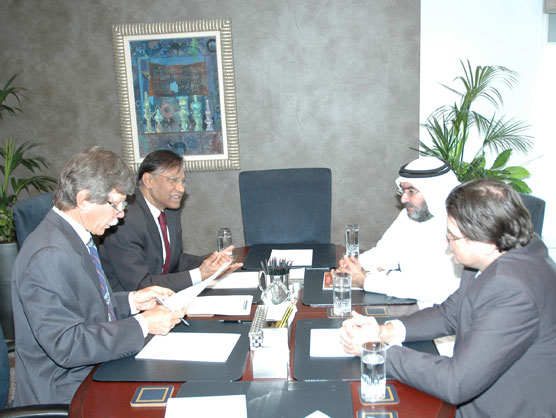 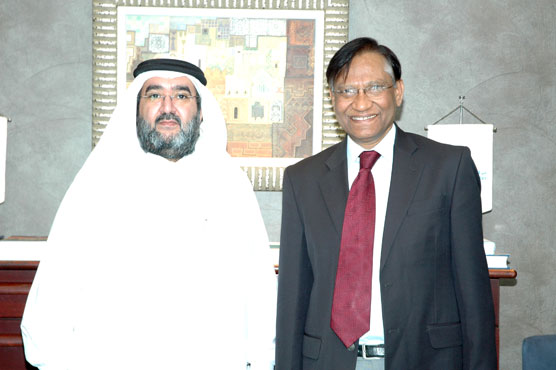 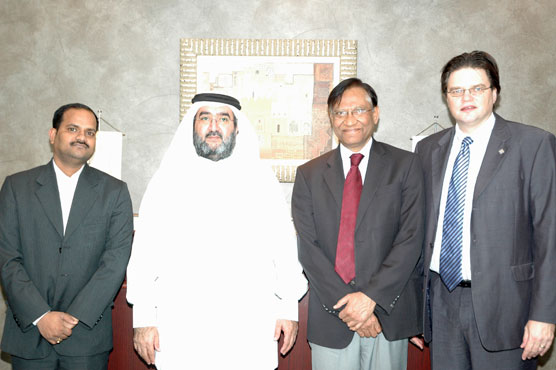 The GRC Chairman, Mr. Abdulaziz Sager, received a number of African ambassadors to the UAE. The representatives from Algeria, Angola, Djibouti, Egypt, Mozambique, Senegal, Somalia, South Africa, Swaziland and Tunisia came to discuss the progress made with the organization of the first ever-held Gulf and Africa Strategy Forum 2009. Each representative reinforced their support to the event. 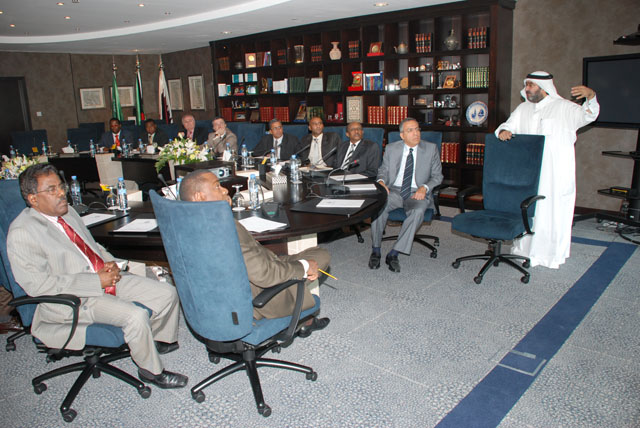 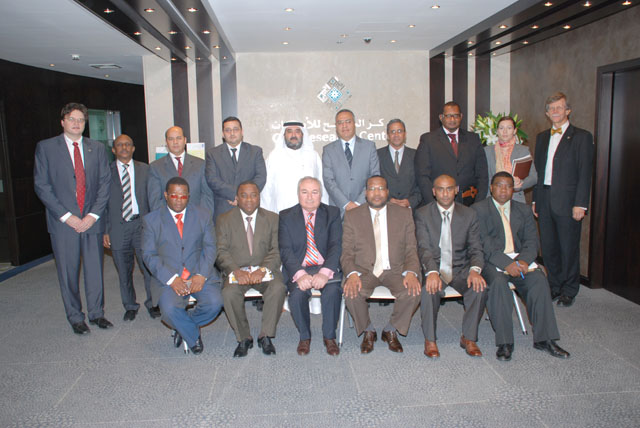 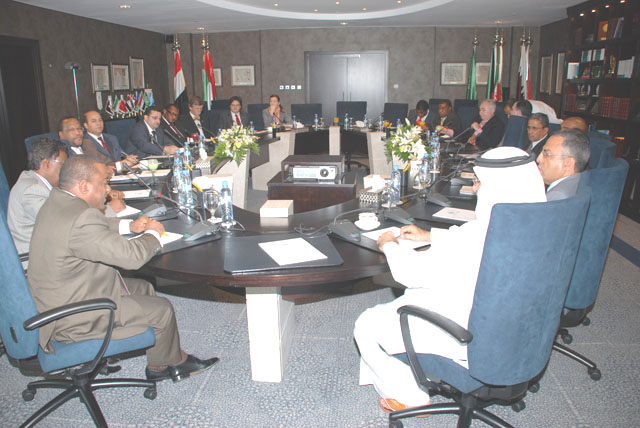 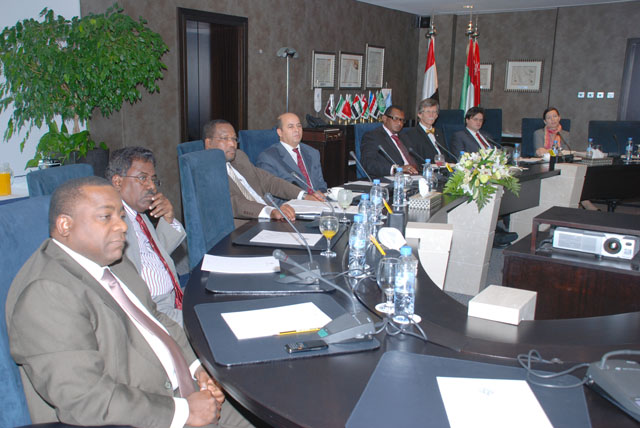 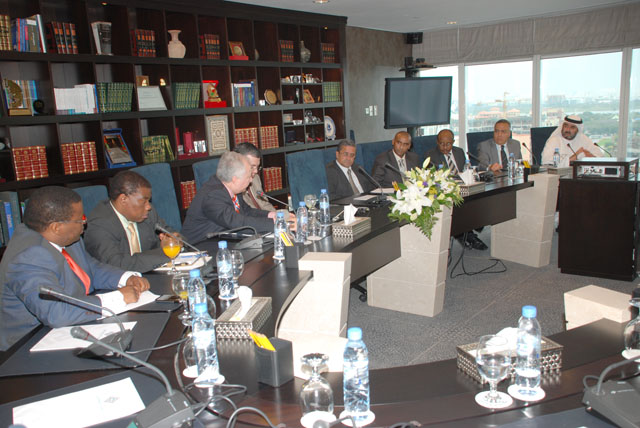 Dr. Koch received on December 16, 2008, Dr. Ashok Kumar, the Acting Director General of the Indian Council for World Affairs, in the GRC offices. The two discussed areas of mutual interest including possible collaboration on workshops and other events.

GRC was visited by a group of 30 students from Raffles Junior College of Singapore as part of the college's Middle East programme, an enrichment programme that explores the socio-politics and economics of the region. The students were briefed about GRC and the research work that it is carrying out, including economic, political, security and environmental issues related to the Gulf region. The translation work of GRC was also discussed. 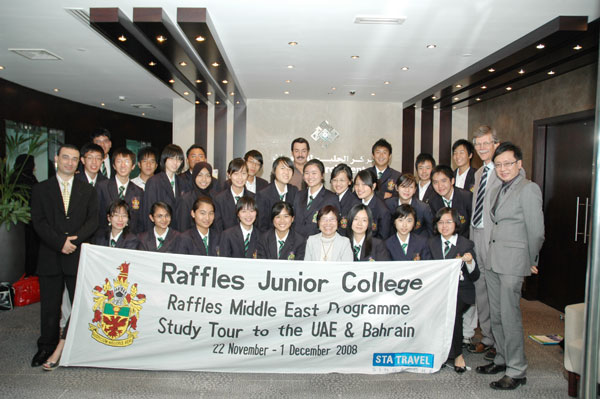 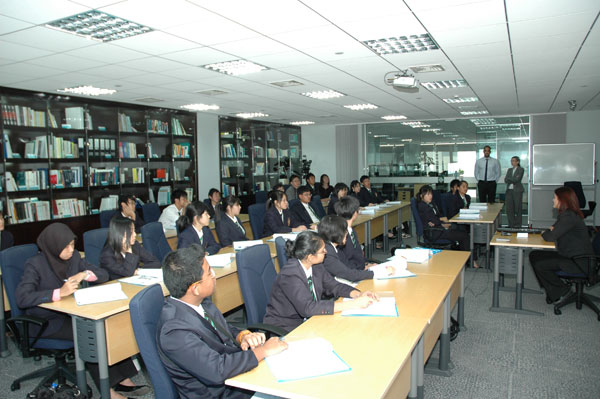 Dr. Christian Koch, Director of International Studies met with Prof. Dr. Cilja Harders of the Center for Middle Eastern Politics at the Free University of Berlin to discuss closer cooperation including the possibility of exchange programs for doctoral and master’s level students. The Gulf Research Center already has a cooperation agreement with the Free University of Berlin.

Dr. John Duke Anthony, President of the National Council on US-Arab Relations and Mr. Pat Mancino, Vice-President and Director of Development at NCUSAR, visited the Gulf Research Center where they met with GRC’s chairman, Abdulaziz Sager, Dr. Mustafa Alani, Senior Advisor and Director of Security and Terrorism Studies and Dr. Christian Koch, Director of International Studies. In addition to discussing the outcome of the recent US presidential election and its possible impact on the Gulf region, the discussion also focused on cooperation and the possibility of engaging in the NCUSAR’s Congressional Briefing series in Washington DC. 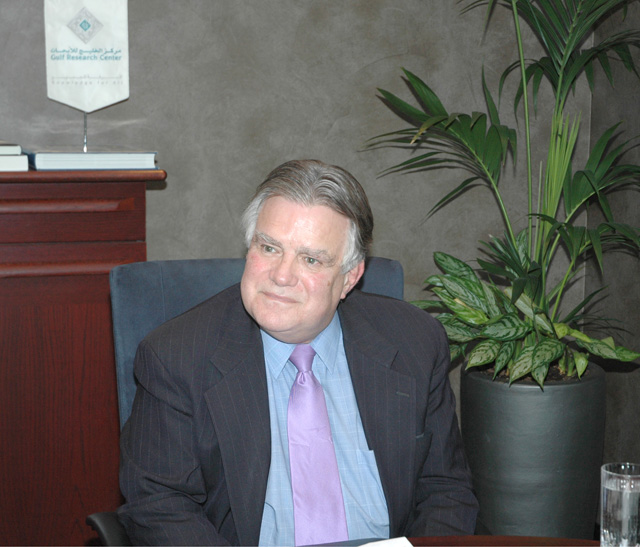 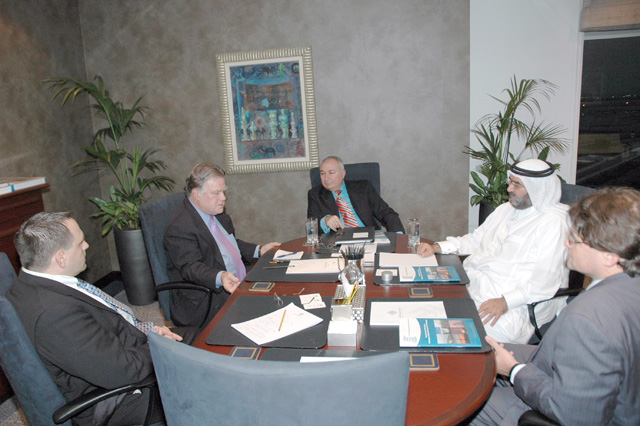 The GRC Chairman Abdulaziz Sager received Philip Erzinger, Chief Executive Officer of the St. Gallen Foundation to discuss mutual interests and the GRC’s assistance in the holding of the 39th annual St. Gallen symposium scheduled for May 2009. 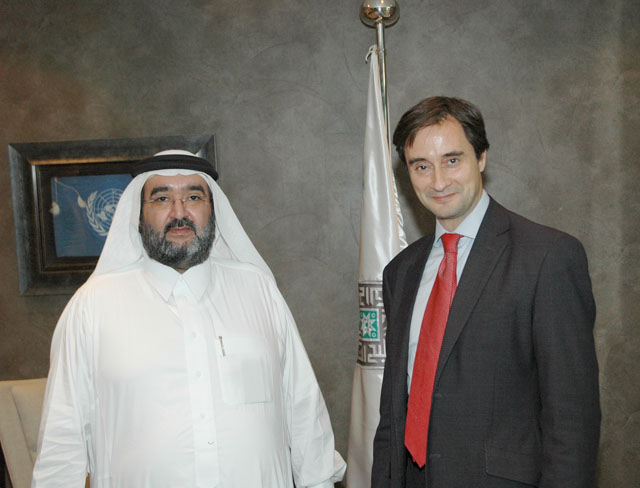