A Delegation from the Directorate-General for External Relations of the European Commission visited the GRC for a broad discussion about the status of civil society organization in the GCC countries and their role in the development of GCC-EU relations. The delegation included Gilles Bertrand and Samira Tovar Badt from the European Commission in Brussels as well as Petr Dubovec of the European Union Embassy in Riyadh, Saudi Arabia. Their visit came in the context of increased institutional ties between the EU and the GCC with a further view of initiatives that can be sponsored to enhance those ties.

As part of a Business Study Mission to the Gulf region, including Bahrain, Qatar, Saudi Arabia and the UAE, a group of 41 students from the Singapore Management University (SMU) visited the GRC where they were briefed about the Center and the political, economic and security dimensions of the Gulf region by Abdulaziz Sager, the GRC Chairman, and other GRC staff. The delegation was led by Dr. Caroline Yeoh, Associate Professor of Management Practice at the Lee Kong Chian School of Business of SMU. 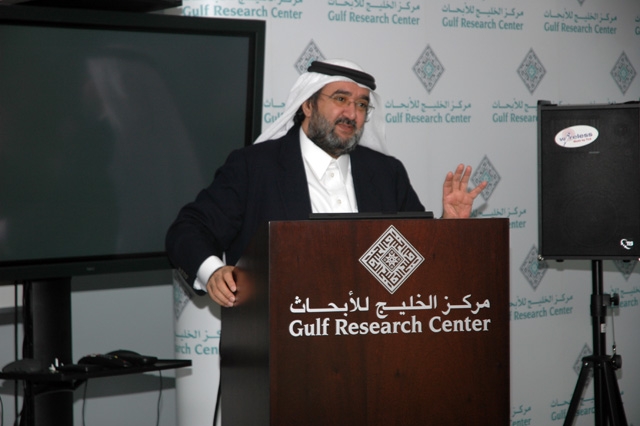 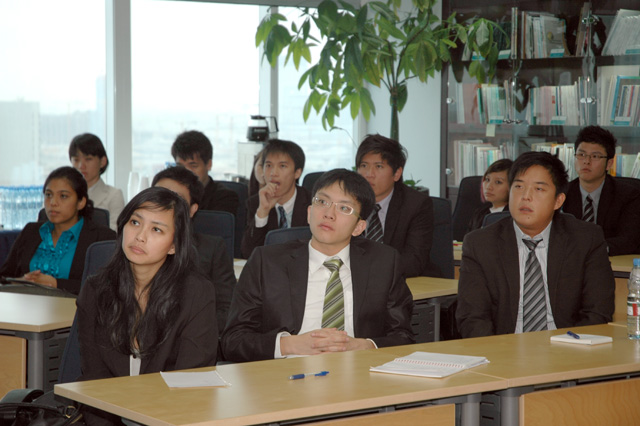 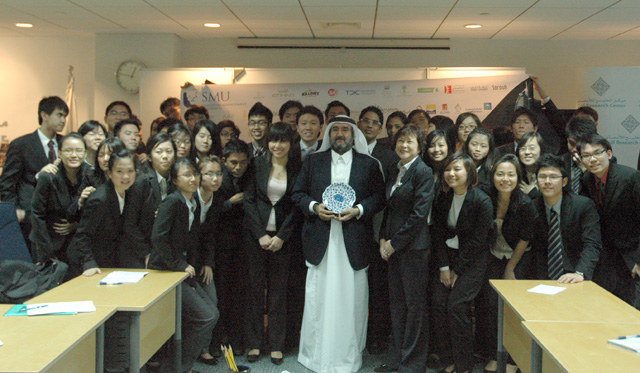 Mr. Mathew Epstein, Financial Attaché at US Department of the Treasury visited the GRC and met with the Chairman of GRC Abdulaziz Sager 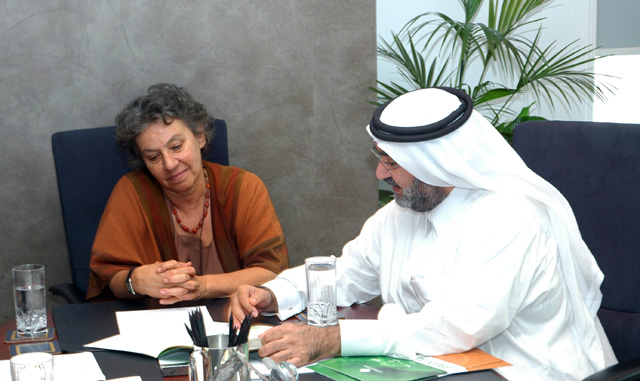 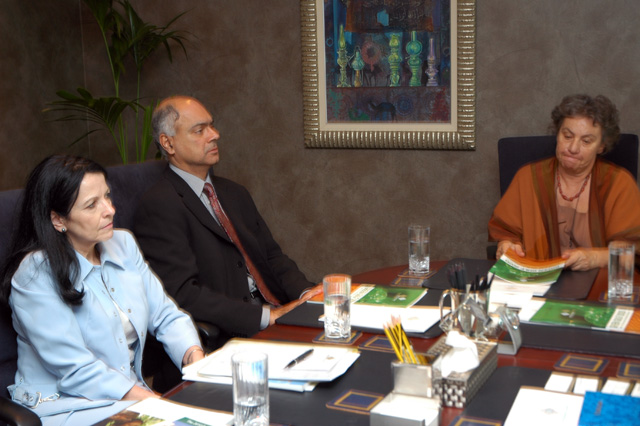 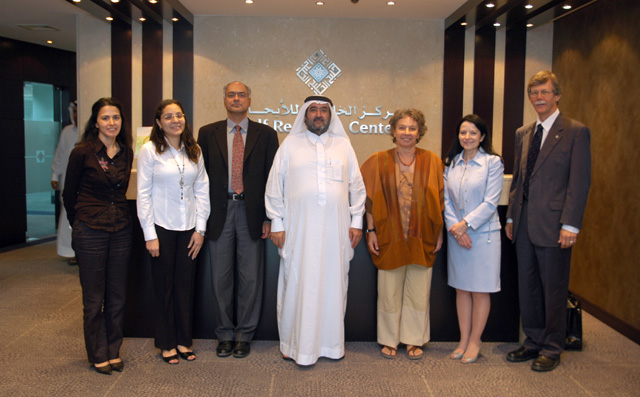 Recognizing the growing importance and relevance of GCC-Latin American relations, the Gulf Research Center (GRC) hosted a meeting on Monday, November 9, 2009 with the Heads of Mission and Consul Generals of Latin American countries in the UAE to exchange point of views and begin deliberations about possible collaboration. Present at the meeting alongside GRC representatives were H.E. Ruben Eduardo Caro, the Ambassador of Argentina; H.E. Jean-Paul Tarud K., the Ambassador of Chile, H.E. Lenin Bandres Herrera, the Ambassador of the Republic of Venezuela; H.E. Luis Bermudez Alvarez, Consul General of Uruguay; H.E. Francisco Alonso, Consul General of Mexico; H.E. Andres Fernando Pages, Consul General of Panama; Mr. Arthur Nogueira, Minister Counselor at the Embassy of Brazil; and Mr. Ignacio Gonzalez of the Embassy of the Dominican Republic. The meeting took place on the heels of recent developments in Latin American-Gulf relations including the Summit of South American and Arab Countries (ASPA), the numerous diplomatic exchanges between the two region and the 20-day visit of Shaikh Abdullah Bin Zayid, the Foreign Minister of the United Arab Emirates to numerous Latin American states in October 2009. While the focus of these events have been on expanding the economic opportunities between the two sides, the meeting at the GRC also stressed the need for a better and broader political relationship that can provide a more solid framework under which to take relations forward. The need for linkages between research institutions on both sides, regular exchanges of views, and joint meetings and projects, for example, in the fields of renewable energies, piracy, and overall political relations was also mentioned. 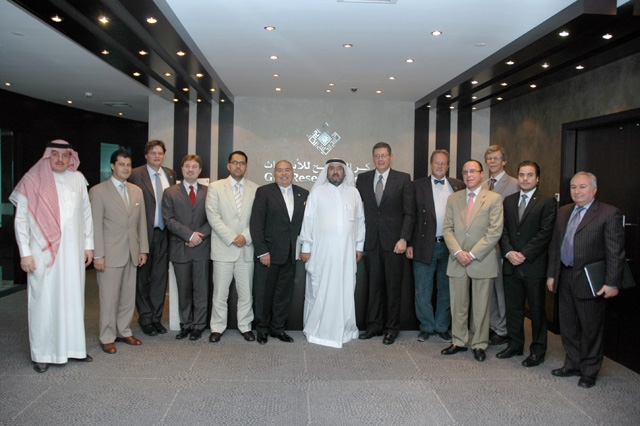 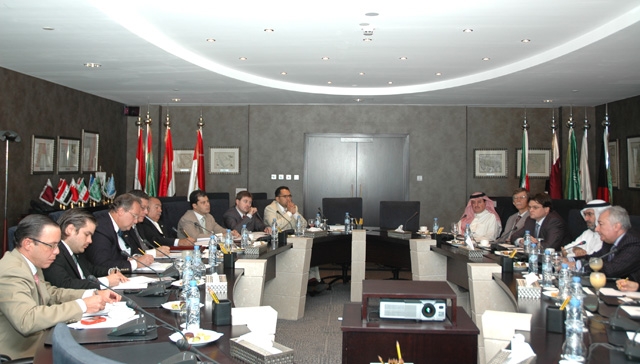 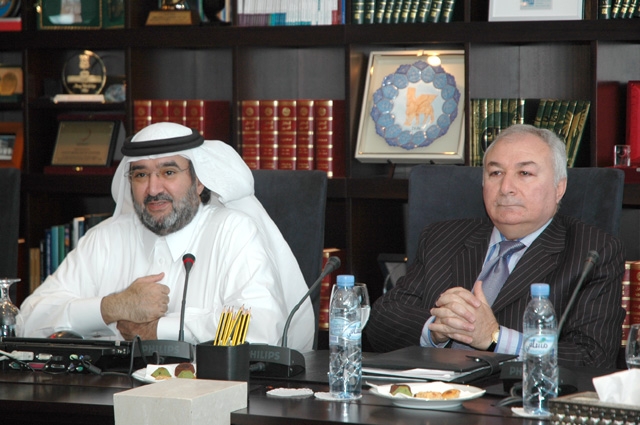 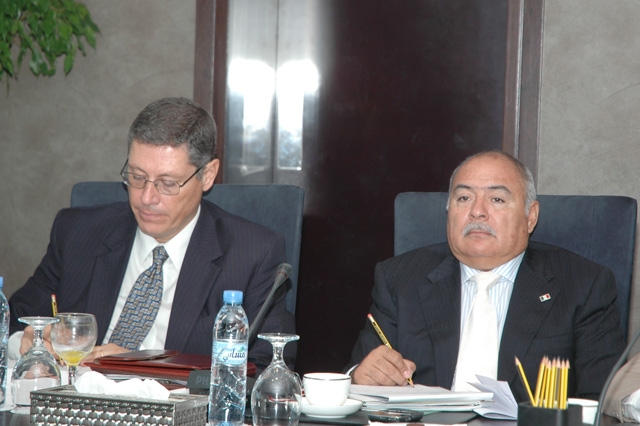 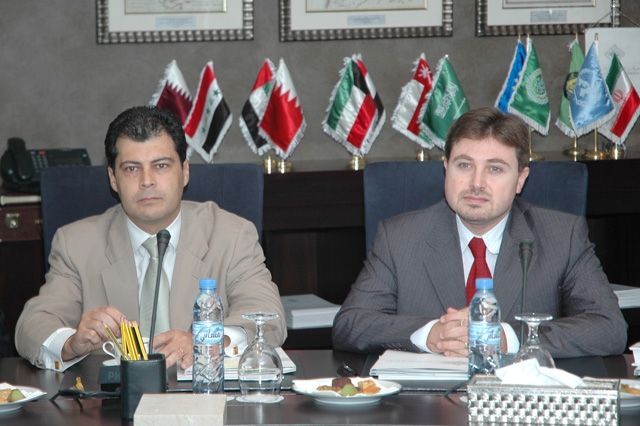 A delegation from the Vietnam Institute for Africa & Middle East Studies (VIAMES) visited the Gulf Research Center. Prof. Do Duc Dinh, the Director of VIAMES headed the delegation, which also included Ms. Tran Thi Lan Huong, editor of the Journal of Africa and Middle East Studies. The delegation was accompanied by Mr. Nguyen Duc Cuong, Third Secretary of the Embassy of Vietnam and Ms. Pham Tan Hoa, Director of the Asia Pacific University Vietnam Office. Potential cooperation areas between GRC and VIAMES were discussed with Dr. Christian Koch, Director of International Studies and Dr. Oskar Ziemelis, Director of Cooperation at the Gulf Research Center. 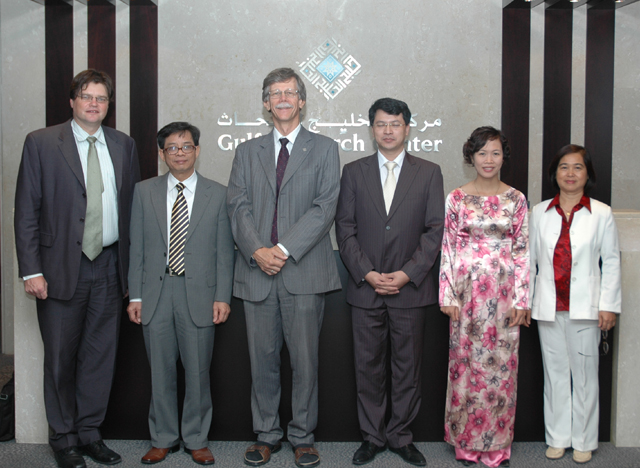