Food Inflation in the GCC Countries (May 2008)

The GCC countries and the UAE and Qatar in particular have witnessed accelerated inflationratesfor three years now. Besides the dominant rent inflation,foodinflationhasbeenputinthespotlightrecently in the wake of food price hikes on a global scale. There should be no doubt that high food prices are very dangerous for political stability in all directions. That is because food security is a key element of human psychology. When such security is not guaranteed, it tends to exacerbate all sorts of cleavages and contrasts. There are also direct implications for the GCC countries where the demographic situation consists of a large expatriate population and a smaller national population base. In such situations, individuals who are normally tolerant of income or rights differences could begin to revolt and even question the political order. Moreover, it is the rulers who ultimately will be made responsible for the situation, and suspicion and animosity may erupt rapidly and unexpectedly. The issue thus deserves the utmost attention and decisive action. 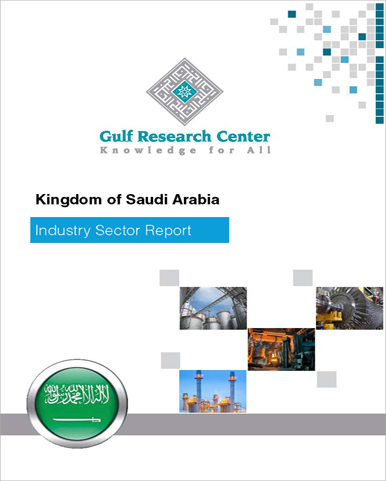 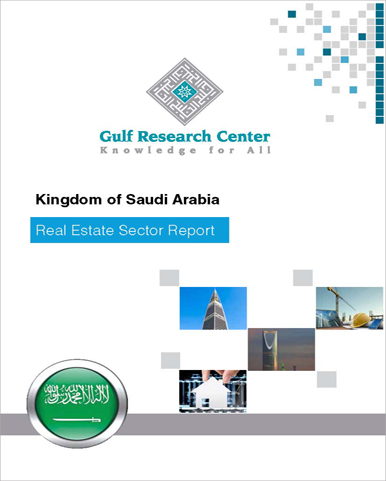 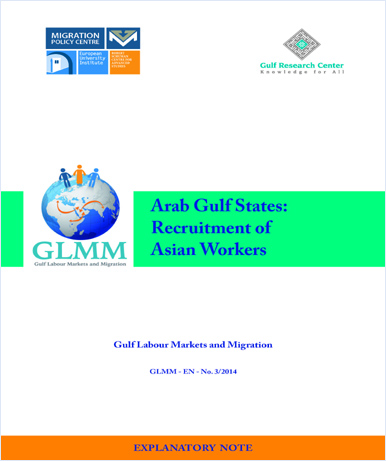 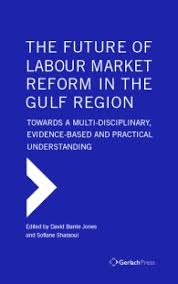 The Future of Labour Market Reform in the Gulf Region: Towards a Multi-Disciplinary, Evidence-based and Practical Understanding
Oct 2017 Books 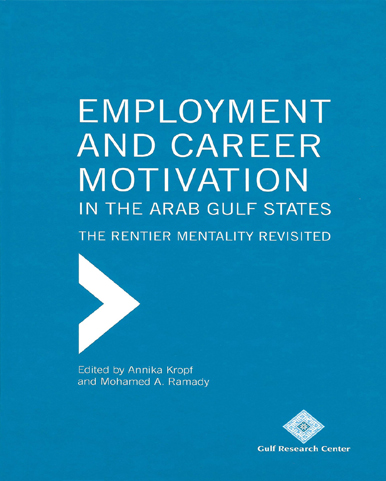