US Deputy Assistant Secretary of State Scott Carpenter took part in one of the sessions of the workshop on ‘political reforms in GCC countries’ organized jointly by the GRC and the Carnegie Endowment for International Peace. The US official briefed the participants about the developments at the ‘Forum for the Future’ meeting in Manama and also sought to clarify doubts about the US reform plan in the region. 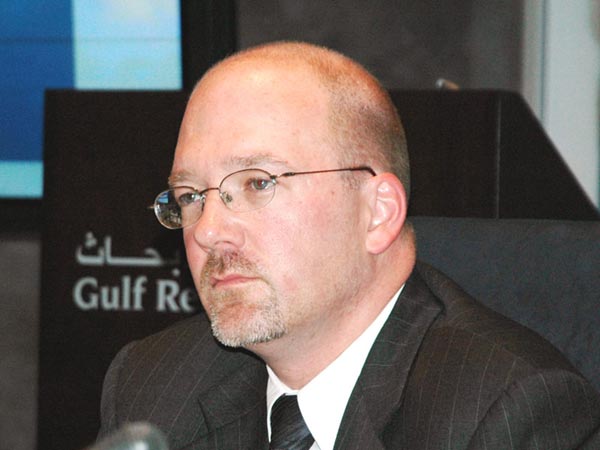 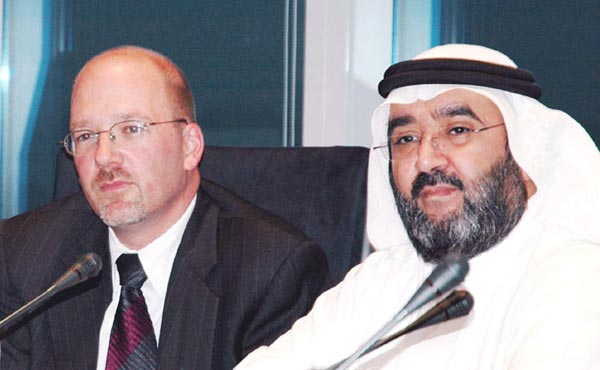 A Dutch delegation comprising of Baroness Henriette Van Lynden – Director, North Africa and Middle East Department, Netherlands Ministry of Foreign Affairs, Dr. Joke Buringa – Deputy Head Gulf States Division, and Consul-General Bart Twaalfhoven were briefed about the GRC research programs. The officials were particularly interested in the Dutch embassies benefiting from the Executive Learning Program. They also discussed GCC-EU issues, including how to formulate the Strategic Partnership and how to have Gulf issues placed on the EU agenda more effectively.

A South African delegation headed by Minister of Trade and Industry Mandisi Mpahlwa and Ambassador Dikgang Moopeloa held discussions on improving business ties between the GCC countries and the African country. The GRC, in its capacity as an independent think tank, briefed the delegation that in terms of economic challenges, both the GCC countries and South Africa share the common problem of dealing with growing unemployment. Among the other areas of trade identified for possible consideration to further GCC-South African commercial relations were the minerals, petrochemicals, financial, and real estate sectors. It was also suggested that South African companies could attract GCC capital by way of issuing Islamic bonds, which are extremely popular with GCC investors. 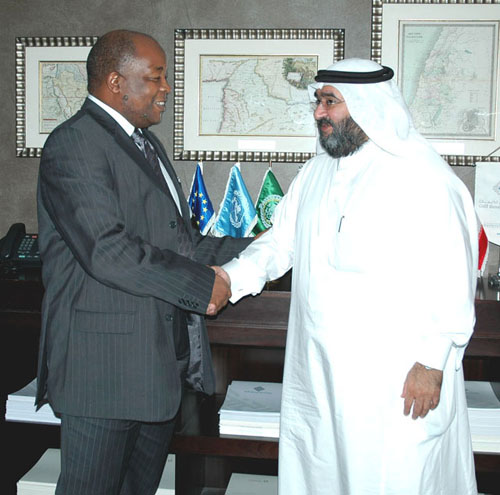 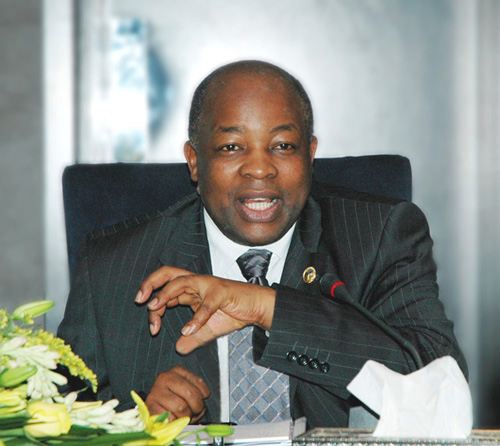 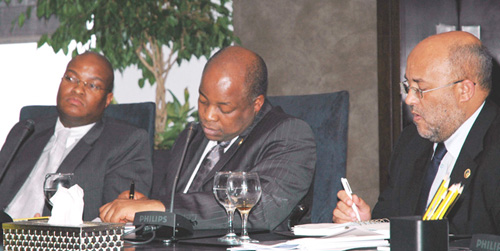 South Korean Ambassador to the UAE Joon Jae Lee held discussions to explore the possibility of the GRC acting as the co-sponsor of the “Korea-Middle East Cooperation Forum” organized by the Korean Institute of International Economic Policy (KIEP), which is affiliated to the Korean Ministry of Foreign Affairs and Trade. The third edition of this forum is likely to be held in Dubai later this year. 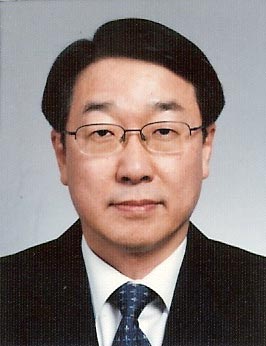 Marcus Noland, senior fellow at the Washington-based International Institute of Economics, presented his research findings on “The Middle East in the world economy” and elicited comments from GRC researchers and other invited experts. Noland’s project is a joint venture with Howard Pack of the Wharton School at the University of Pennsylvania. 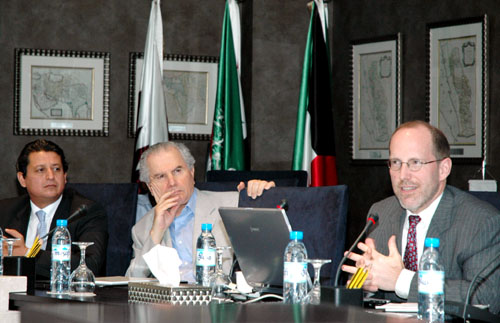 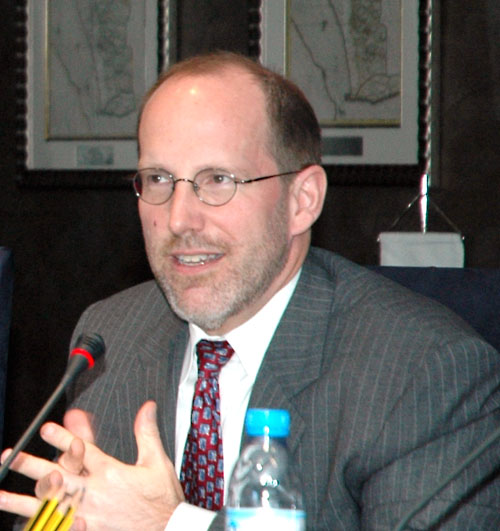