1- South African Foreign Minister, Dr. Nkosazana Dlamini Zuma, visited the center and addressed a press conference on Gulf, Middle East and African issues. Dr. Zuma – former health minister and the first woman to head the foreign ministry in democratic South Africa – was in the UAE as part of a week-long tour of the Gulf region, during which she also visited Saudi Arabia, Bahrain and Yemen. Apart from strengthening bilateral political, economic and cultural relations with the region, where more than 32,000 South Africans live, the minister’s interaction focused on issues pertaining to multilateralism, poverty eradication, peace and stability, as well as the rule of law.

2- Muhammad Al-Rasheed, former Saudi education minister who served in office until February 2005, reviewed the progress made by GRC in its role as an education provider. Several proposals on how to improve the education system in the region were discussed. 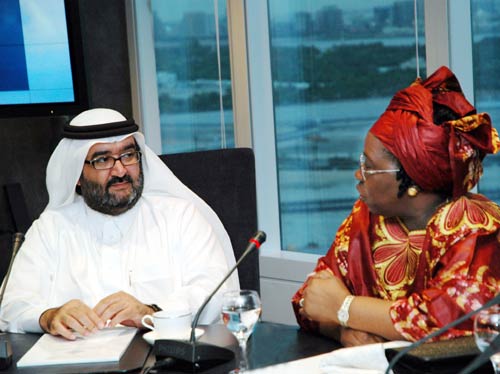 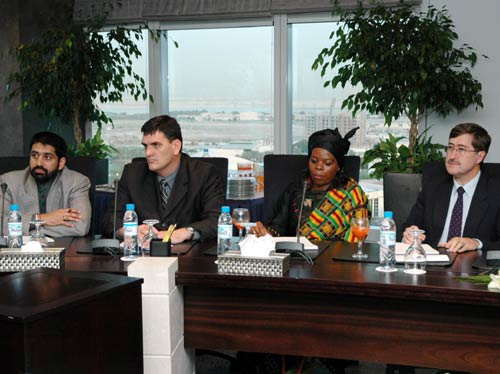 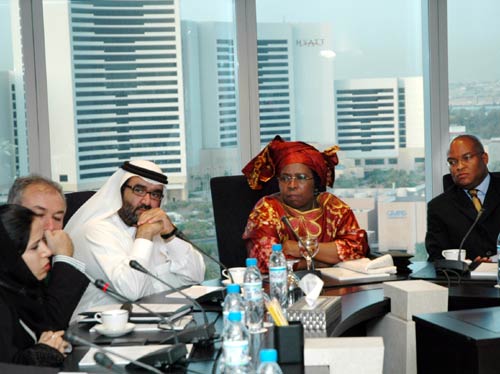 1-A group of 30 women students from Zayed University visited the GRC, accompanied by three faculty members – Dr. Kenneth Wilson, Marielle Patronis and Evelyn Seika. The foundation level students were introduced to the center’s research programs, including the women's issues, GCC economics, GCC-EU relations and Security and Terrorism portals, as well the Gulf in the Media sites. The visit was organized as part of the GRC’s efforts to inculcate the spirit of research and higher education among the youth, as well as educate them about the new techniques that are becoming available in the educational sector in the region, especially via the Web media.

2-Director of the Studies and Research Center for the Arab and Mediterranean World in Geneva, Switzerland, Husni Obeidi held discussions with the GRC staff on exploring ways of possible cooperation. The non-government organization was originally part of Geneva University, but is now an independent and separate entity. 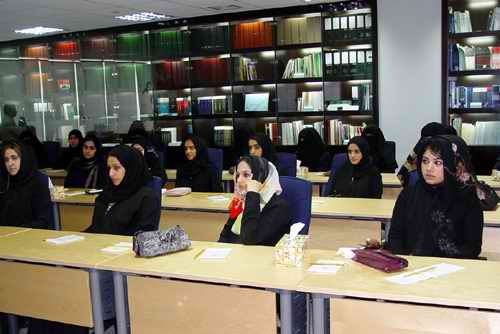 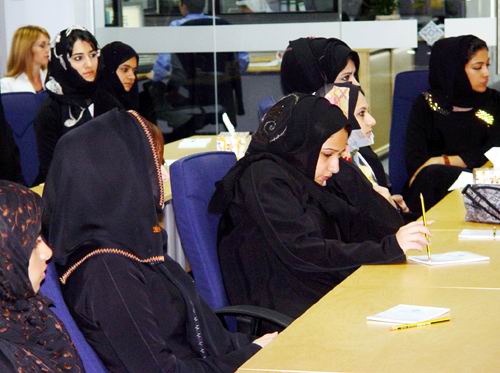 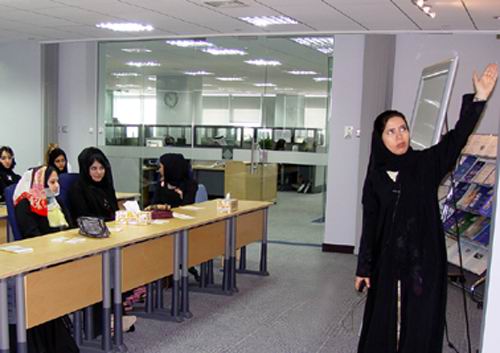 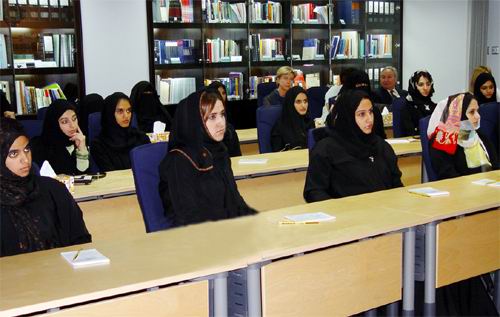 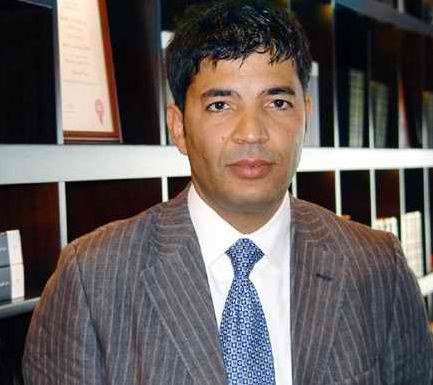 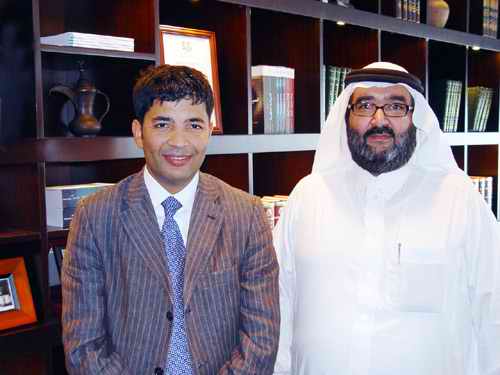 Professor Rodney Wilson of the Institute for Middle East and Islamic Studies, University of Durham, and an expert on GCC economies as well as Islamic finance discussed future avenues of cooperation and collaboration between the two research institutes. Currently Emilie Rutledge, a PhD research candidate supervised by Prof. Wilson, is pursuing her fieldwork on the GCC currency union from the GRC. 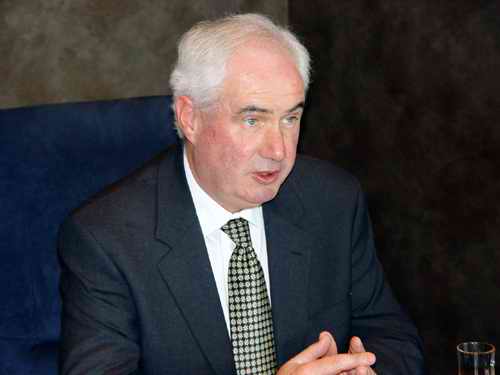 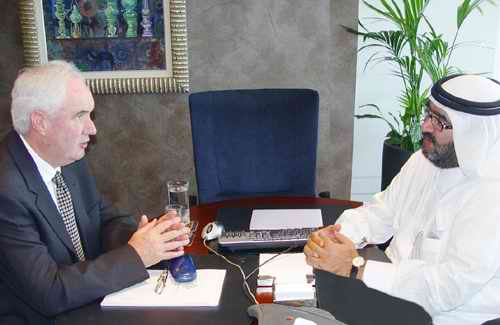 A team of over 25 energy experts from the International Council on Large Electric Systems (CIGRE) specializing in technical, economic, environmental, organizational and regulatory aspects visited the Center. A non-profit institution, the Regional Committee for Large Electric Systems (GCC-CIGRE) is an affiliate of CIGRE located in Paris and is mainly devoted to encourage and develop scientific researches and studies in the field of Electricity Systems. The delegation was headed by Dr. Ibrahim Al-Hamoudi, CIGRE Board member and Chairman of the CIGRE Technical Committee. GRC proposes to work jointly with GCC-CIGRE in the electricity sector and other related areas. 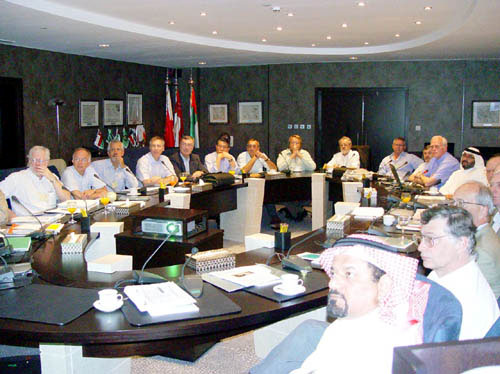 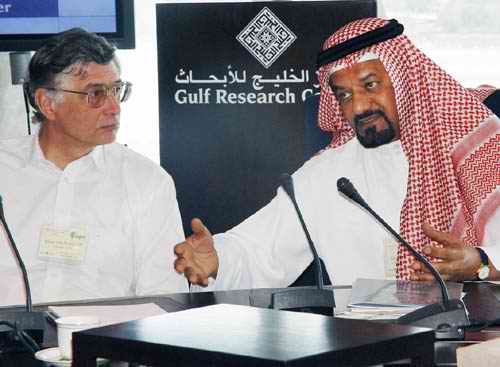 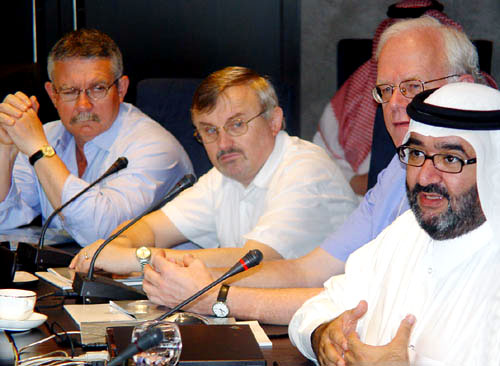 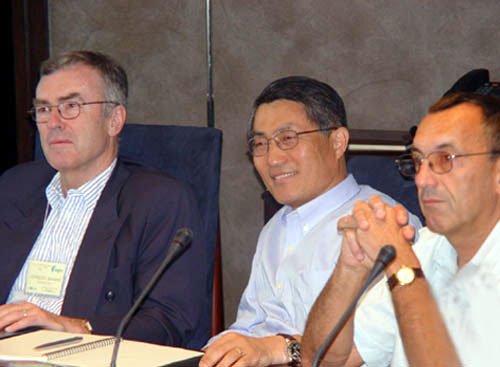 Prof. Dr. Dieter Lenzen, President of the Free University of Berlin (FUB), and Prof. Dr. Klaus-Dieter Segbers, Professor of Political Science at the FUB, discussed the status of higher education in the Gulf and the possibilities for German universities in the UAE, as well as setting up a master’s degree program on Global Politics in the country. 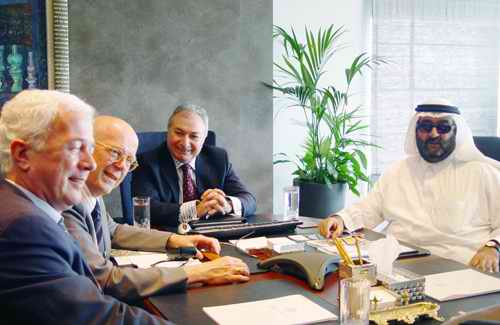 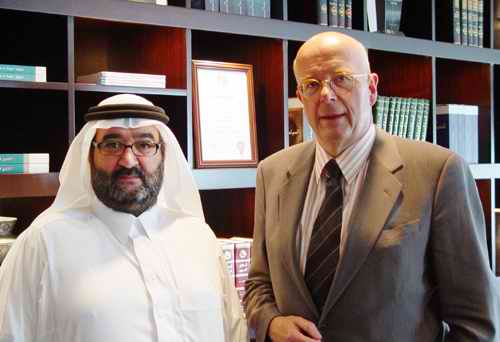 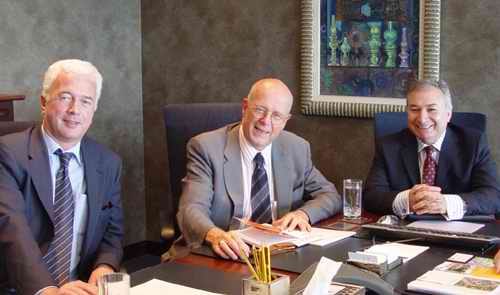 A delegation of Iraq academics, which participated in the Iraq symposium organized by GRC, visited the center and was briefed about its activities. They team was introduced to the various sources of information available and ways of accessing the same. 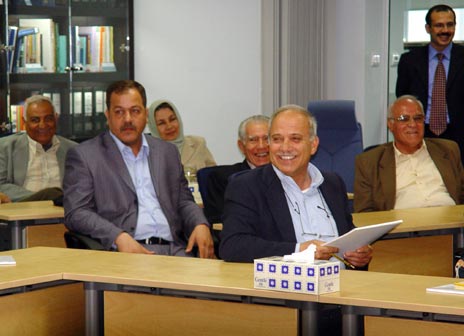 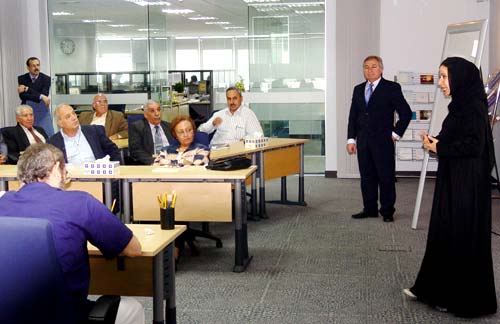 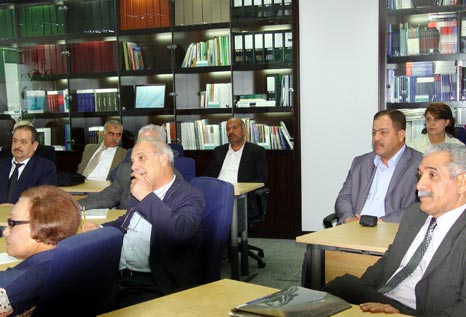