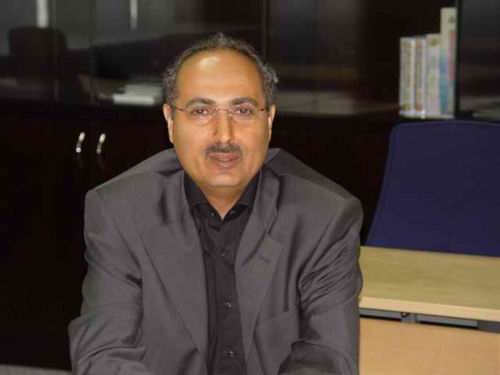 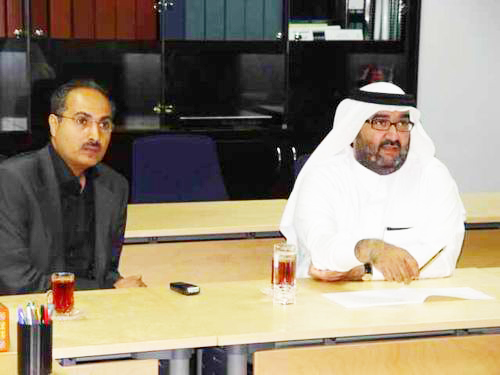 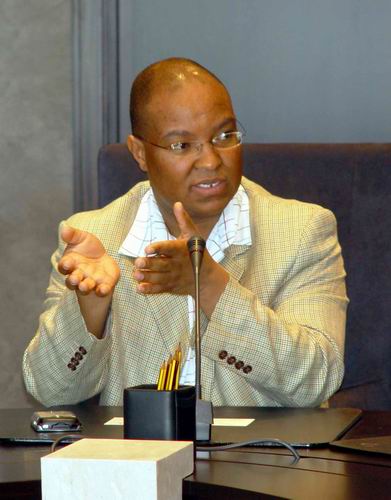 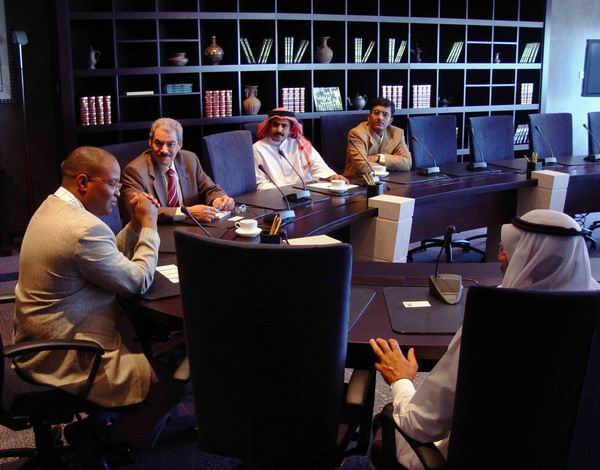 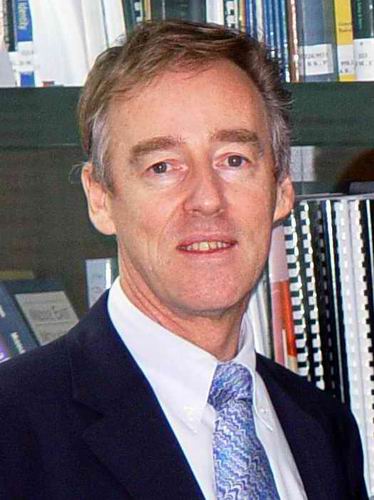 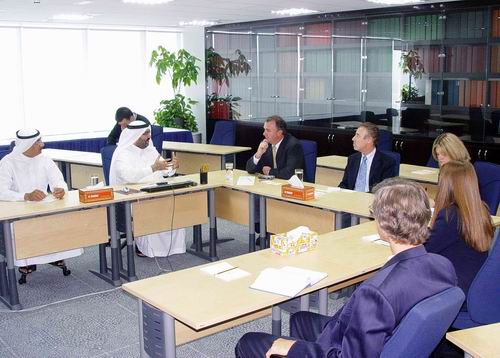 Dr Saeed Mohammed al-Malees, Director-General of the Arab Bureau of Education for the Gulf States.

Dr Mona bint Salem al-Jardani, Deputy of the Affairs of Education and Curricula at the Omani Ministry of Education.

Dr Nura Khalifa al-Subayei, Deputy of Academic Affairs at the University of Qatar.

Dr Moudhial-Hamood, Assistant Professor at the Faculty of Administrative Science, Kuwait University. the visitors above mentioned are the board of trustees of the GRC Award for creative youth in social sciences and humanities in the GCC countries. 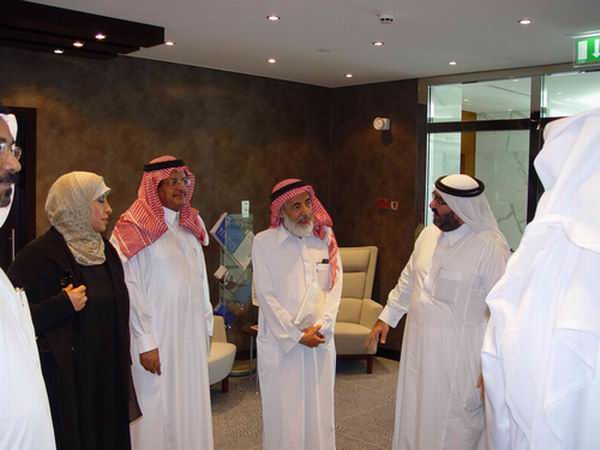 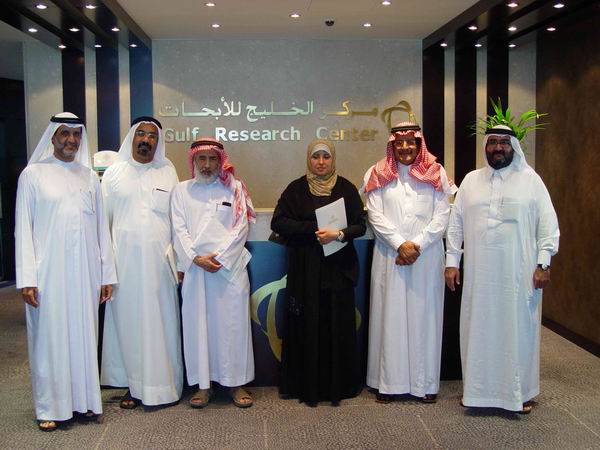 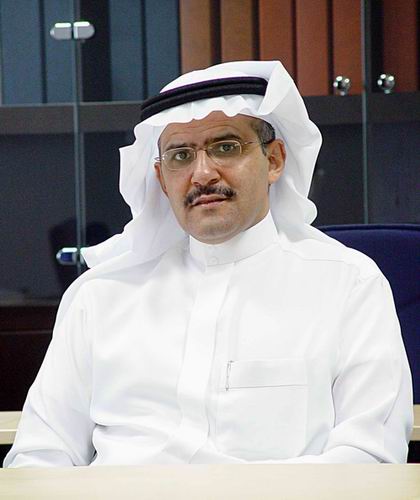 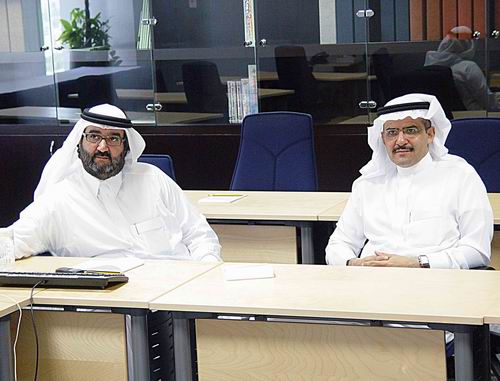 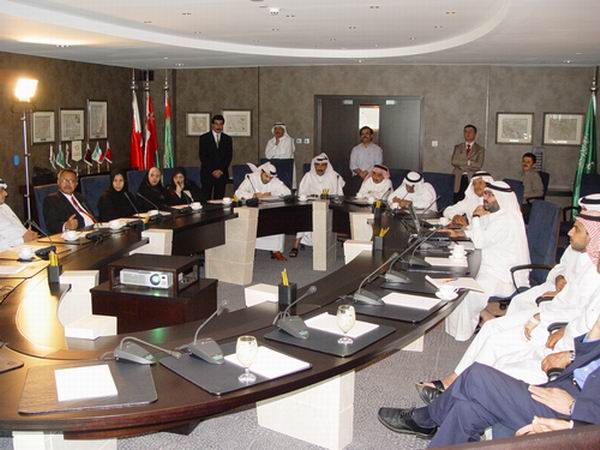 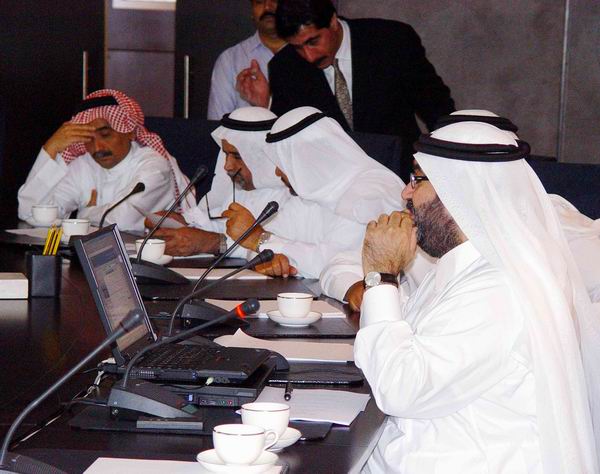 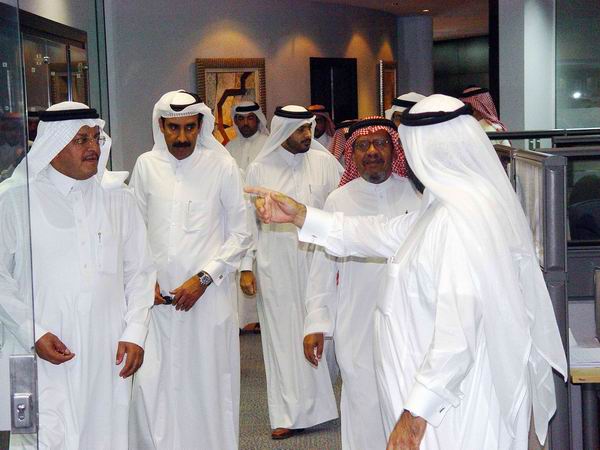