The ambassador explained to Mr Abdulaziz Sager about the importance of the GCC States for South Korea as it imports almost all its energy requirements from the region and two thirds of gas from Qatar. Trade balance favors the GCC countries, he said, adding that Korea is increasingly concerned about Islam and Arab culture. He commended the establishment of GRC as an independent research center, which “constitutes a window to the region for outsiders”. It was agreed that a group of Korean academics will visit GRC and hold discussions in May on ways to establish a joint venture. 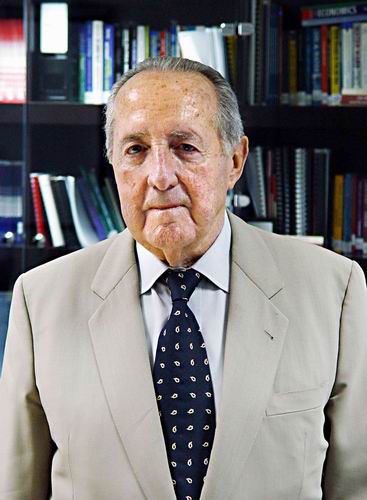 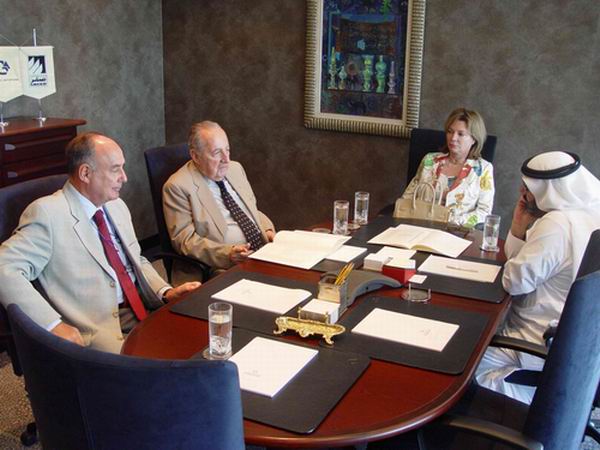 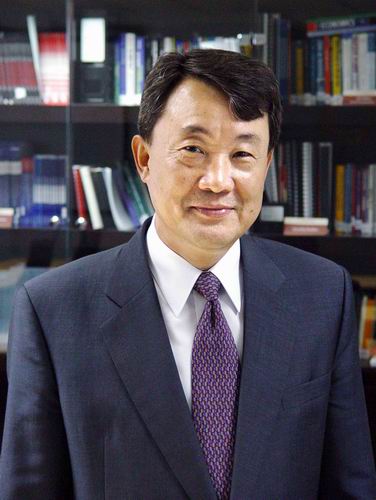 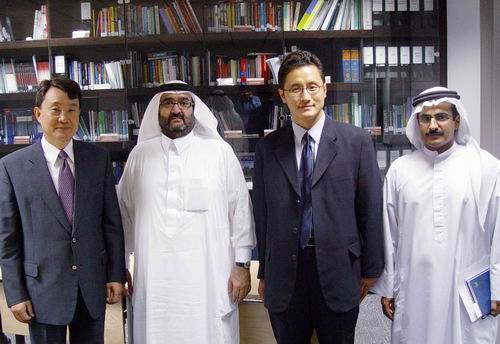 Delegation from Al-Anjal schools, Saudi Arabia, visited GRC to know more about research, its prospects and the link between curricula and the labor market. 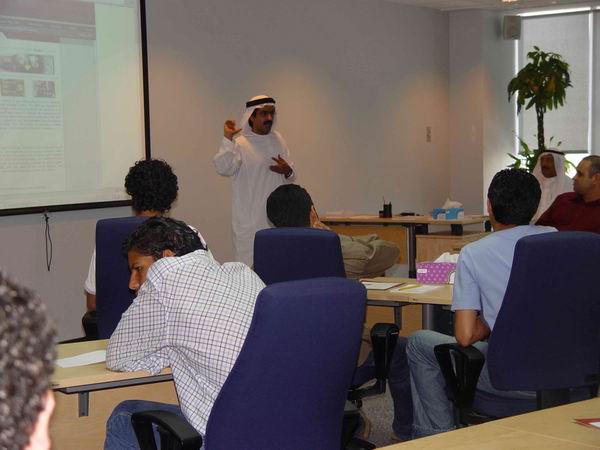 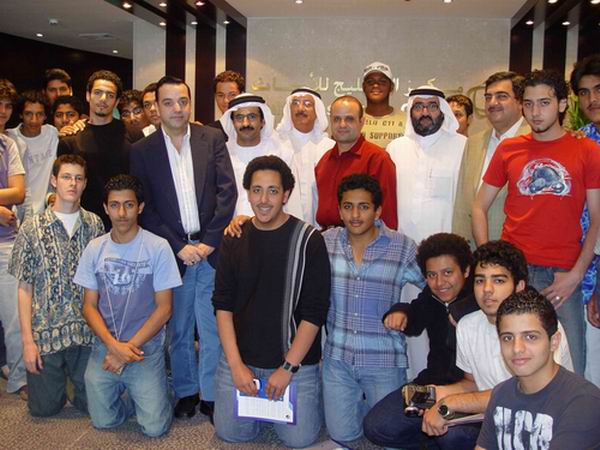 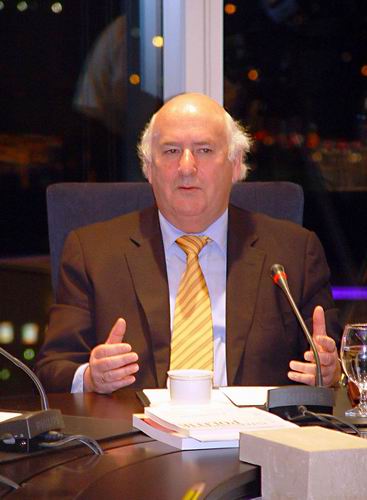 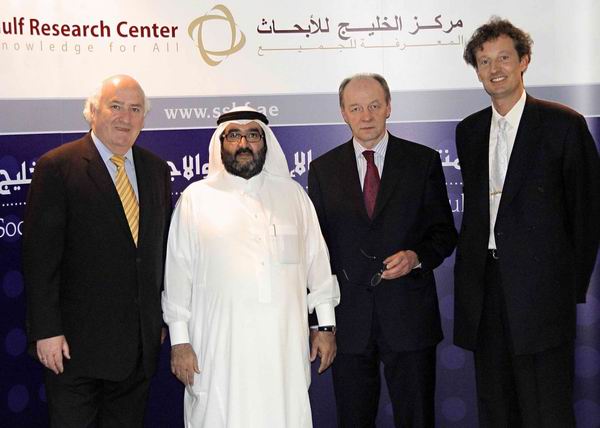